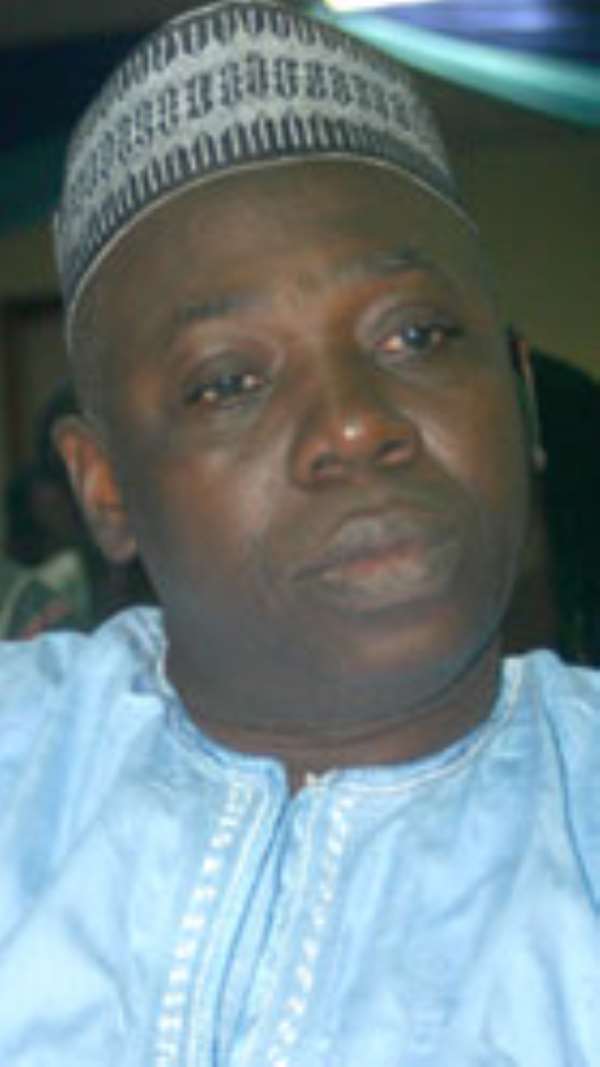 The Traditional outdooring ceremony of the new Chief of Kakpayili, Guma-Naa Fuseini Nayi turned bloody yesterday when the police and the military clashed with several hundreds of armed youth who took advantage of the occasion to forcibly break into banks and other stores to loot in the metropolis yesterday.

In the process, one Police Constable Salam Kassim was stabbed behind the neck with five (5) other civilians receiving bullet wounds. They were rushed to the Tamale Teaching Hospital. Three people were also arrested by the security in connection with the violence.

The newly installed Chief was to perform some traditional and customary rites inside the Tamale Central Market as part of measures to introduce himself to the public for recognition as a traditional leader.

The ceremony, however, did not only attract high patronage but brought about serious tension between the security and the youth. It was a great day for the 65 year old Guma-Naa Fuseini Nayi –who is the Spiritual Head of all Fetish Priests in Tamale to perform normal traditional rites to climax his three weeks installation process as Chief of Kakpayili.

On occasions like this, notices are served to traders and shop owners to halt all business activities for at least six hours to enable the chief perform his rites or risk loosing them to jubilant youth.

This time round, even though the traders fully complied with the directive from the Chief, some recalcitrant youth under the guise of the outdooring ceremony carried cutlasses, clubs and other offensive weapons to break into some banks and shops that had already closed down to loot.

They however, came face-to-face with the Police and the military, who could only use tear gas to disperse the thick armed crowd. For over three to four hours, people including this reporter had it very tough to breath or open their eyes. The incident brought about heavy traffic jam within the Central Business District of Tamale distracting human and vehicular movement.

When The Chronicle got to the scene after some hours, there was still heavy military presence, especially at the Tamale Main Taxi Rank where the crowd stoned the security personnel together with the drivers. The Taxi drivers quickly vacated the place and ran for their lives.

Several shops and banks were closed down due to the tension. The Northern Regional Police Commander, DCOP Fosu-Mensah Gyeabour in an interview with The Chronicle expressed regret about the conduct of the youth of Tamale, who took advantage of every occasion to disturb the peace in the area.

He confirmed the injury inflicted on the police constable, the civilians and the arrest of the three people. The DCOP, however, pledged the readiness of the Police to remain resolute and firm in ensuring absolute security in the Northern Region.

When The Chronicle visited the Kakpayili Chief, Guma-Naa Fuseini at his palace the youth were still jubilating, but he was unhappy about the situation. According to him, even though he served the Police with five (5) days notice, they allowed the situation to get out of hand before beefing up security.

The Chief pleaded with the police to release the three people arrested, whom he said were not the real culprits. Meanwhile calm has returned to the Tamale Metropolis with residents going about their normal duties.