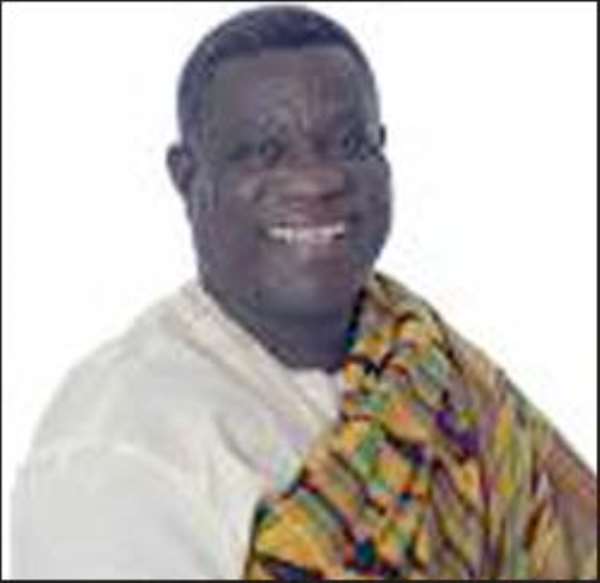 The decision, according to the President's Spokesperson, Mahama Ayariga, was because the Golden Jubilee House was not ready.

This was however contrary to statements by the Chairman of the Transition Team of the outgoing Kufuor Administration, Kwadwo Mpiani who disclosed that offices in the building were ready for government business.

Reports indicate that all the materials necessary for the functioning of the Office of the President had been moved to the Castle.

Ayariga told Citi FM that the Jubilee House was not fully complete, noting that work on various parts of the facility were still ongoing and thus the Transition Team for the Mills Administration found it inconvenient and inappropriate to house the Presidency in a facility not fully completed.

He said to that extent the Castle would be used for the purpose.

Responding to questions on the timetable for the completion of the exercise, Mr. Ayariga said he was not sure when the facility would be ready because the contractor had not given any indication in that direction.

Yesterday he told newsmen the project which was initiated by former President Kufuor and built in a record time of 18 months, would take another one year to complete.

He said President Mills preferred to work at the Castle because he had worked there in the Rawlings Administration as Vice President for four years, adding that the Transition Team had also inspected the Castle and recommended it for the President.

Observers however believed that the NDC government was deliberately avoiding the Jubilee House.