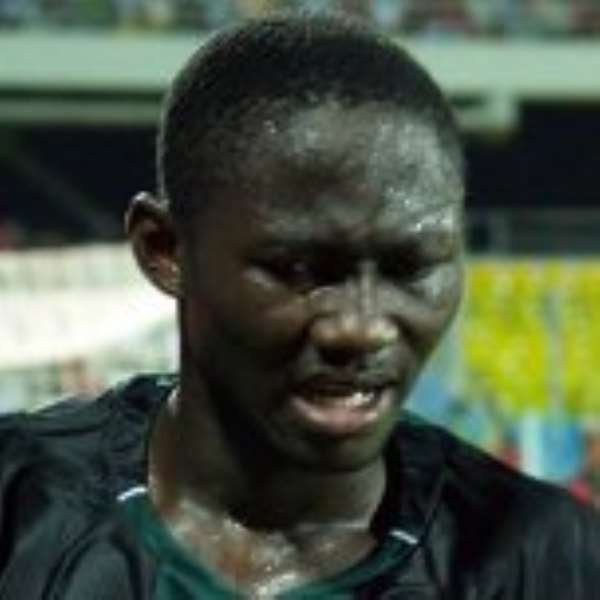 BEKOE IS ITCHING TO PLAY Asante Kotoko have reached an agreement with Egyptian side Petrojet over the transfer of their striker Eric Bekoe.

The 21-year-old forward  pulled a shock move to the current Egyptian league leaders after an initial interest from five-time African champions Zamalek.

Bekoe has signed for four years and agreed personal terms with the Cairo-based club for an undisclosed fee.

When the boy got to Egypt, he wasn't very comfortable with the Zamalek discussions so apparently Petrojet came on board, he referred them to us and a deal was done," Kotoko director of communication, Kwame Baah-Nuakoh told Ghanasoccernet.com

" As you are aware a contract involves three parties and two contracts. The contract between Kotoko and the club, and between the player and his new club.

" He had a consent in travelling to Egypt and he never disappointed us in negotiating a deal."

Bekoe is expected home on Saturday and will re-join his new team mates after a week.