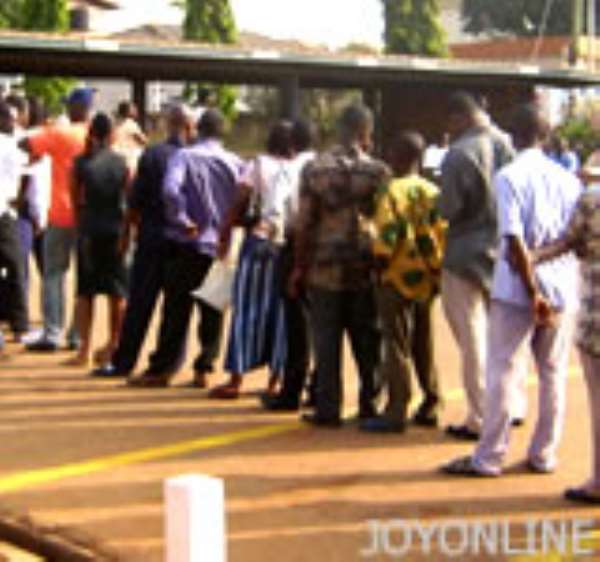 Police Superintendent G.D. Hoxdzi, Elections Task Force Commander for Assin South Constituency has commended the people in the area, particularly the electorates for their high sense of discipline and comportment during and after the elections.

According to Superintendent Hoxdzi, the co-operation and understanding exhibited by the people contributed immensely to the orderly and smooth execution of elections in the area.

Speaking to the Ghana News Agency after the exercise, the taskforce commander also commended security personnel and workers of the Electoral Commission for their sense of patriotism and commitment to national goals.