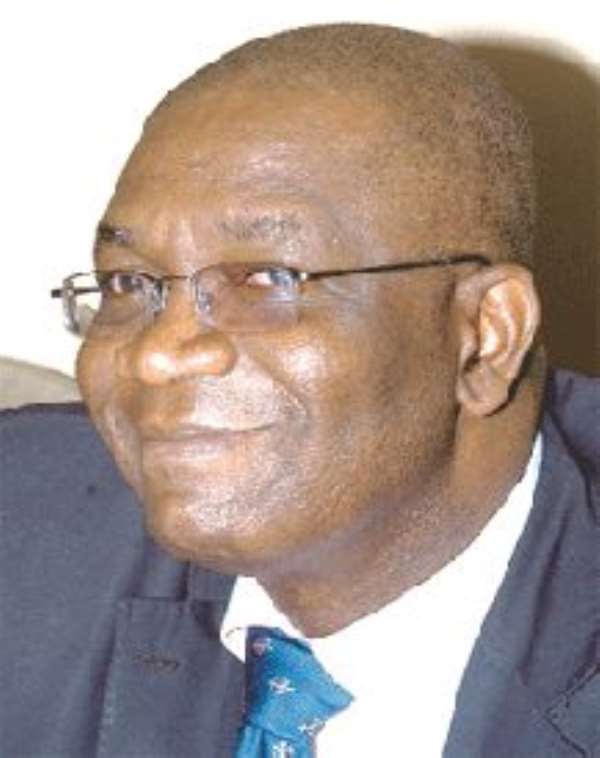 According to Mr Narh, Mr Agyarko would not be replaced by anybody unless he expressed disinterest in his candidacy, or he was debarred by any law which would render him ineligible to contest the parliamentary elections.


“We will, therefore, continue to support him in winning the seat for the party,” he said.


The Lower Manya Krobo Constituency Chairman said there had been some agitation from a small group of polling station chairman calling on Mr Agyarko to step down for his sister, Madam Dedo Difie Kusi Agyarko, the 2004 parliamentary candidate.


Mr Narh, however, said the constituency executive had fought behind the scenes to restrain the agitators from carrying on with their demand.


“Initially, there were some differences between the constituency executive members and the candidate but these have been addressed at two separate meetings held at Odumase-Krobo and Koforidua,” he said.


According to him, the group of agitators claimed that Mr Agyarko had been associating with some NDC elements in the constituency, which made them uncomfortable.

The chairman said the group claimed they suspected strongly that Mr Agyarko was supporting the NDC functionaries in the constituency financially to the detriment of the NPP.


He said as a result of this suspicion, they claimed Mr Agyarko had side-stepped them in the scheme of things and had, therefore, declared him “an unmarketable commodity” who could not wrest the seat from the incumbent NDC parliamentarian.


The group, according to Mr Narh, maintained that the seat could only be won by Madam Difie Kusi Agyarko, who performed well in the last parliamentary election in 2004.


According to Madam Difie Kusi Agyarko, she had supported her brother on a number of occasions when this agitation began, and had pleaded with the agitators to allow him to run.

She said although she was not under any obligation to go public and declare her support for his brother, she believed Mr Agyarko remained the duly elected parliamentary candidate of the party for the constituency.


She said she did not show interest in contesting for the seat again after she lost in 2004 because she had other things to do.


Mr Agyarko told the Daily Graphic later that “as far as I am concerned, I am the duly elected parliamentary candidate for the NPP in the Lower Manya Krobo Constituency”.


He said the agitation of about six or seven polling station chairmen out of the 79 would not intimidate him or detract him from his calculated plans of working hard to annex the Lower Manya Krobo seat for the first time in the history of the party.


Mr Agyarko said he was a die-hard party man and unless he was provided with empirical evidence about the one likely to win the seat for the party in the December elections, there was no way he would relinquish the position.


He said he went through a properly constituted congress and was acclaimed the parliamentary candidate.


He said between that period and now he had done a lot of work, which has positioned the party for victory in December.


He, however, said along the line, some differences cropped up between him and the constituency executive, but, to the best of his knowledge, all these issues had been resolved.


Mr Agyarko said there was a lot of work ahead of the party, because this year's election was a very crucial one and, therefore, would not allow himself to be distracted by what he described as ugly noises.