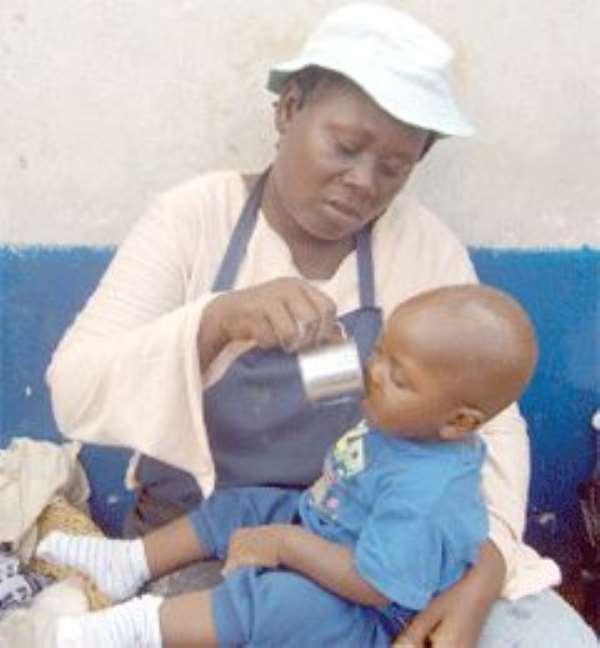 Mother's Day is celebrated to honour all mothers and express gratitude for the hardships they bear in bringing up a child.

Most countries including US, Australia, Canada and India celebrate Mothers Day on the second Sunday of May.

Mother's Day came into being due to the efforts made by Ms Julia Ward Howe and Ms Anna Jarvis. The resolution for having a dedicated 'Mother's Day was signed by US President Woodrow Wilson on May 8, 1914. Since then people across the world have been celebrating Mothers Day with joy and devotion.

Origin of Mother's Day goes back to the era of ancient Greek and Romans. But the roots of Mother's Day history can also be traced in UK where a Mothering Sunday was celebrated much before the festival saw the light of the day in US.


However, the celebration of the festival as it is seen today is a recent phenomenon and not even a hundred years old. Thanks to the hard work of the pioneering women of their times, Julia Ward Howe and Anna Jarvis that the day came into existence.


Today the festival of Mothers day is celebrated across 46 countries (though on different dates) and is a hugely popular affair.

Millions of people across the globe take the day as an opportunity to honour their mothers, thank them for their efforts in giving them life, raising them and being their constant support and well wisher.

In Ghana, the day is marked with different kinds of events including picnics, radio and television competitions, and general partying all in honour of our phenomenal mothers.