200 street children to reunite with families 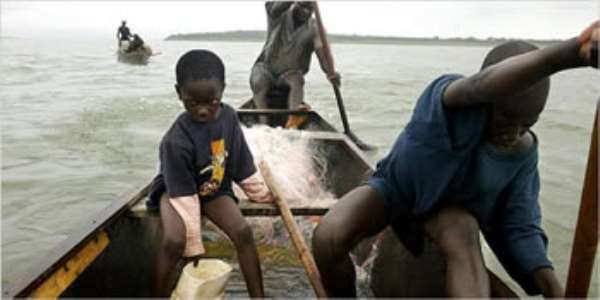 
The Tema Metropolitan Social Welfare Department would by the end of this year reunite 200 street children in the metropolis with their families.

The 200 children were identified last year by a joint team of social welfare officials and members of the Tema Metropolitan Assembly (TMA) Women and Children Sub Committee.

Mr. Assan stated that the programme would start with the fishing areas and later expanded to cover other areas of the metropolis such as Communities One and Two.

He added that the project which was supposed to take off last year was shifted to this year due to late budgeting.

The Social Welfare Officer however stated that preparations were underway by his outfit to submit the budget to the TMA for approval for the take off.

Touching on the activities of the 200 children, he said some of them serve as porters while others join the canoe fishermen to fish for a fee at the expense of their education.

Mr Assan noted that the children lied to the team that they were either for the morning or afternoon shift when asked why they were not in school.

He further said the team gathered that the parents and caretakers of the children were either dead or unemployed adding that counselling and vocational training would be given to the jobless parents.