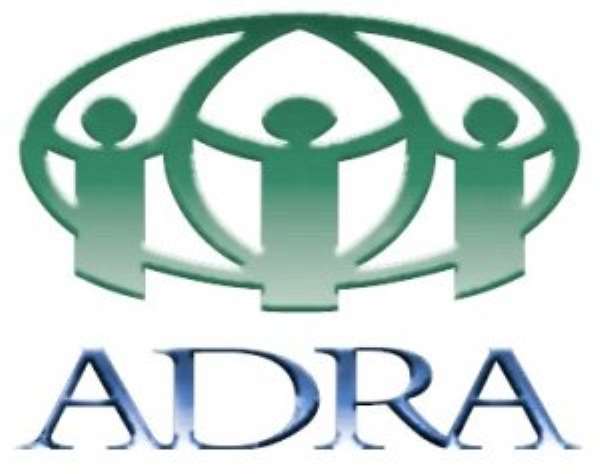 The Adventist Development and Relief Agency (ADRA) Ghana has distributed food and clothing worth GH¢14,000 to 1,800 flood victims in five communities in the Builsa district of the Upper East region. The items were 15 tons of maize, five tons of cowpea, 800 litres of cooking oil and 45 bales of used clothing. The beneficiary communities were Guuta, Alab-Yeri, Bilingsobsa, Kanaansa and Akag-Yeri.

A statement issued in Accra on Tuesday said some of the victims, are surviving on bitter leave since there is nothing else to eat, adding that from all indication all is not well. Distributing the items to the beneficiaries, the Deputy Country Director of ADRA Ghana, Dr. William Yaw Kpakpo Brown reminded the people on the need to live healthier lifestyles by keeping their environment clean to avoid diseases.

The donation, the second of ADRA's assistance since the disaster, was provided by ADRA International, ADRA Africa and the Adventist Church in Ghana, in response to the magnitude of the disaster and the need to reach out to many affected persons.

The Upper East Regional Minister, Alhaji Alhassan Samari described the Builsa district as one of the worst affected areas in the Region. He advocated specifically for more relief supplies including medicines and agro inputs such as improved seeds and fertilizers.