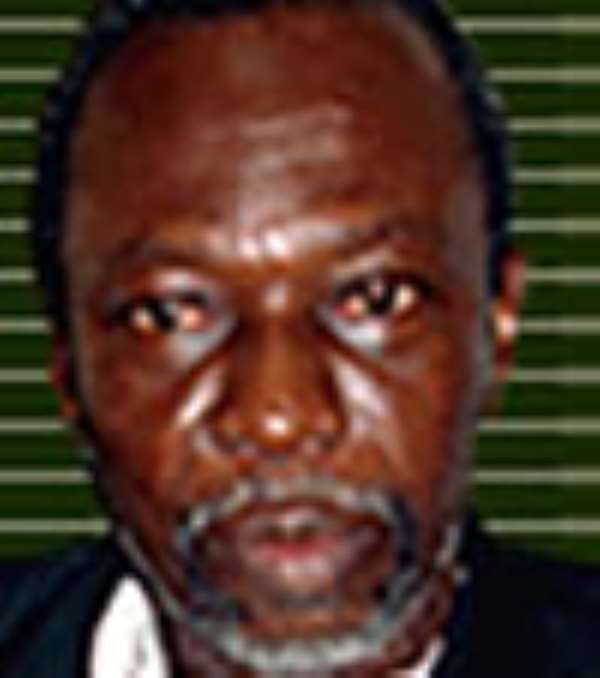 
Kumasi based lawyer and New Patriotic Party (NPP) presidential aspirant, John Kwame Koduah has failed to file his nomination at the close of Thursday November 22, 2007.

Joy News checks at the NPP Headquarters show that Mr. Kodua did not file his nomination on Thursday.

For the fact that Mr. Koduah failed to file his nomination, he is deemed to have automatically withdrawn from the race.

With Mr. Koduah's withdrawal, the NPP now has 18 candidates vying to lead the party in the 2008 general elections.

Mr. Koduah has in the past two weeks been in prayer hoping to hear from God before he decided.

Speaking earlier to Joy News, he said whatever God tells him to do is what he will do. And he said, he will announce that decision to the media, but at the close of nomination day, nothing has been heard from the Kumasi based lawyer.