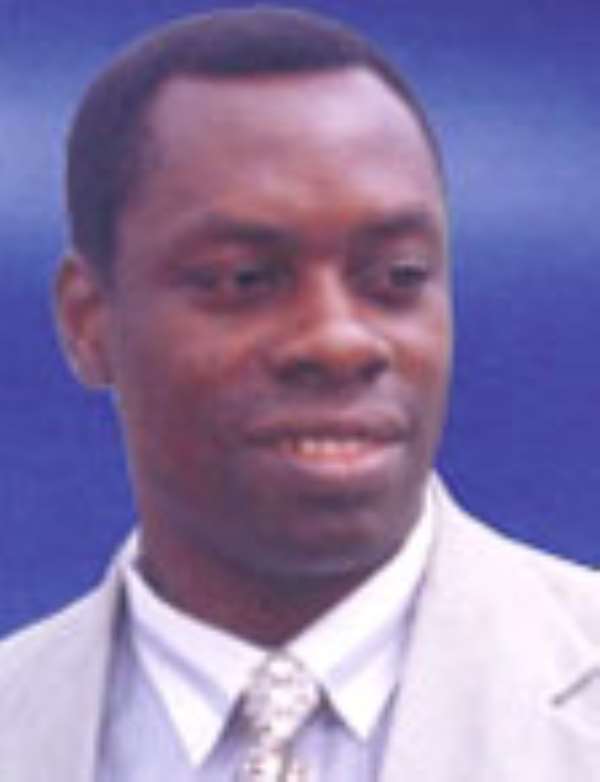 THE Ahanta District branch of the Ghana Private Road and Transport Union (GPRTU) of the Trade Union Congress (TUC) is drawing the attention of the authorities of the Shama Ahanta East Metropolitan Assembly (SAEMA) and other law enforcement agencies to increasing acts of indiscipline and lawlessness on the roads in the metropolis.

According to the branch, whilst the Union continues to educate it members to ensure adherence to the Union regulations which clearly kick against loading of goods and passengers at an unauthorized loading terminals on some major roads within the metropolis as a result of it obvious end result, other drivers particularly those who did not belong to any of the transport unions continue to flout the regulation with impunity thereby creating problems on the road.

Addressing a press conference on the subject matter, the First Vice Chairman of the District, Mr. Kaizer Blay noted that the above identified problem apart from revenue loss to both the Union and the SAEMA because was also leading to careless driving and over speeding on the roads in the metropolis.

Consequently, he has urged the authorities of SAEMA and other law enforcement agencies to strictly enforce it bye-laws on road safety regulations as stipulated in the Assembly's bye-laws under 'control of lorry Parks' bye-law 2000 among others and also arrest and prosecute offending drivers to serve as deterrent to others.

“it is our view that the enforcement of these regulations that give clear guidelines regarding the control, management and use of public roads, lorry parks and vehicles in general will ensure sanity on our roads especially at a time that the metropolis is preparing to host CAN 2008”.

Considering the seriousness the branch attach to the problem, the branch according to the First Vice has also officially written the Metropolitan Chief Executive of SAEMA, Mr. Philip Kwesi Nkrumah and enumerated some of the problem the branch has been encountering with the recalcitrant drivers who have persistently being flouting the bye-laws of the Assembly and the Union with it attendant lost of revenue to both the Union and SAEMA.

Considering the problem being created by the offending drivers which could lead to accidents on the roads, Vice Chairman Kaizer told the press however that the Union would consider bringing back it guards to police unauthorized terminals where the recalcitrant drivers have been using as their stations and loading passengers in the process.

Answering questions on allegation of some personnel of police men exhorting money from drivers in the metropolis, Mr. Kaizer Blay responded that the Union was in dialogue with the head of the Police Motto Transport and Traffic Unit (MTTU) of the Ghana Police Service and would not just go to the public on the allegation.

This is because both the police and the driver were into marriage of convenience and nothing should be done to spoil the relationship between them.

However, last week drivers plying the Effiakuma-Effia Kojokrom lorry routes last week took to the streets to protest about alleged illegal extortion of monies by the police.

The Concerned Vehicle Owners Association has also served warning to take to the streets to protest about the same allegation leveled against the police.

Two persons accused of killing 11-year-old boy at Kasoa to b...
31 minutes ago

Akufo-Addo can’t even bath in the Presidential jet, it's not...
31 minutes ago