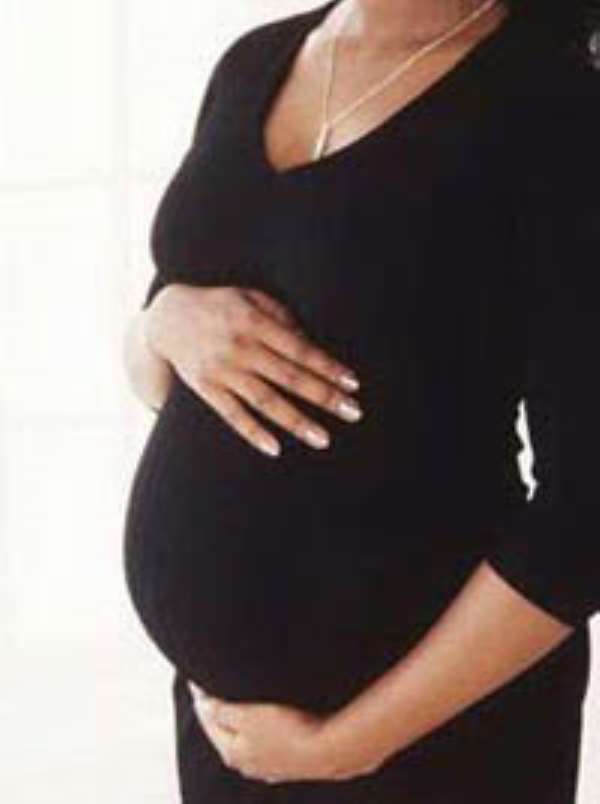 There is no evidence that moderate levels of caffeine consumption during pregnancy lead to a greater risk of premature births and underweight babies despite warnings from some public health officials, finds a new study on bmj.com today.

Previous research has puzzled public health authorities. While some studies have suggested that a high caffeine intake can lead to lower average birth weights of as much as 100 – 200g and an increased chance of preterm babies, others have found no connection between caffeine and problems with foetal development.

Danish researchers sought to clarify this confusing picture by monitoring the pregnancies of 1,207 healthy women who drank more than three cups of coffee a day – a high caffeine intake - and who were less than twenty weeks pregnant.

This large group was divided randomly into two equal groups who received either caffeinated or decaffeinated coffee. Each participant was regularly interviewed to monitor their caffeine intake, including contributions from other drinks, such as tea and cola. Information was collected on their length of gestation and baby's weight at the conclusion of their pregnancy.

Importantly, the researchers took a number of precautions to ensure that the study's findings were not corrupted by outside factors. Those taking part were not told what type of coffee they were drinking. During the analysis phase, adjustments were made for other factors, such as age, pre-pregnancy weight and the smoking status of the participants.

The final results showed that there was no real difference in either the length of pregnancy or birth weight between the two groups.

There were no other important differences between pregnancies in the two groups. In the caffeinated group, 4.2% of infants were born prematurely and 4.5% were small for their gestational age, compared to 5.2% premature births and 4.7% underweight babies in the decaffeinated groups.

The report's authors conclude that decreasing caffeine intake during the later stages of pregnancy has no overall effect on birth weight and length of pregnancy.