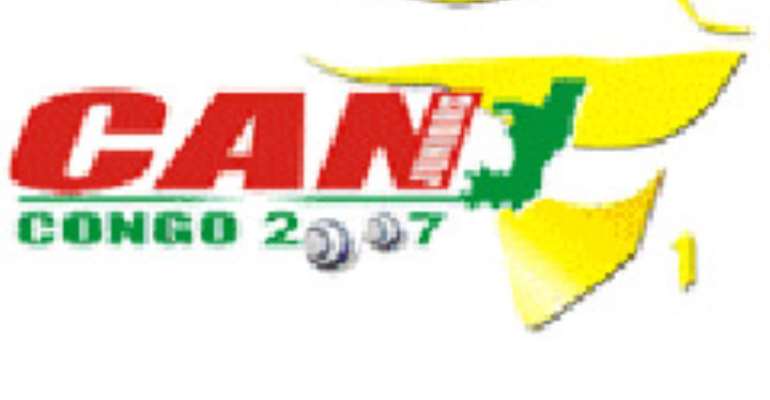 The tournament's finalists will be decided today

The four berths for the World U-20 Championships in Canada may have already been decided, but today the African Youth Championships reaches the business end of the tournament with the two semifinals taking place in Brazzaville today.

Hosts Congo Brazzaville, who finished second in Group A, will take on surprise Group B winners Zambia, whose dramatic victory over Egypt in their last game, thanks to a brace by Clifford Mulenga, earned the Southern Africans a semifinal place.

Congo, whose U-20 team will be the first from the country to participate in the finals of a FIFA tournament when they travel to Canada, will be favourites due to the passionate home support they have received during the tournament.

The earlier semifinal will see perennial favourites Nigeria take on Gambia, who impressively topped Group A and are the only undefeated team in the tournament.

One person who is not satisfied with the semifinal line up is Cameroonian legend Roger Milla, who felt that his nation's representatives, who finished bottom of Group B, should have given a stronger showing.

“Cameroon should have qualified,” the legend told MTNfootball.com.

“We did not deserve to lose to Egypt and lack of enough concentration caused our second defeat to Zambia and our early exit.”

Milla was also not optimistic about the chances of the African teams at the World Youth Championships.

“At least two of those teams will not pass the first round,” said Milla of Gambia, Zambia, Congo and Nigeria.