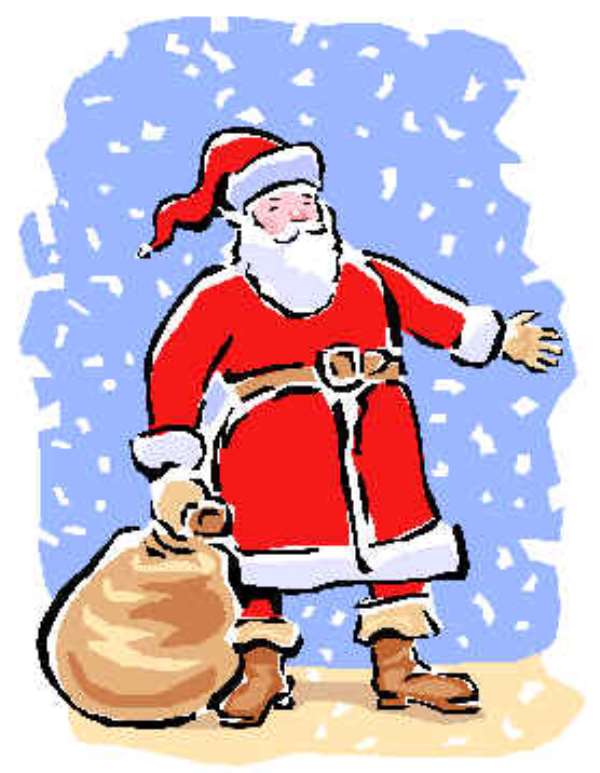 A combination of problems ensured that many workers in the Tamale metropolis spent a 'dry' Christmas.

They could not withdraw money from various banks either because their employers failed to pay their salaries or their sheer numbers desiring to withdraw money before the long Christmas weekend so overwhelmed the banks, that their needs could just not be met.

According to the Ghanaian Times, for some of the unfortunate workers, even the extension of working hours by the Ghana Commercial Bank and the Agricultural Development Bank on Friday did not help.

An official of GCB told the Ghanaian Times though the bank extended its closing time on Friday to 11 pm; it could still not serve all its customers because they were too many.

At the ADB, many customers of were not paid their salaries because of a computer problem on Thursday.

A number of customers of the Bonzati Rural Bank also went home on Friday disappointed because the bank had not received cheques for their salaries.

Some of the affected said that their inability to cash their salaries had made it impossible for them to present seasonal gifts to their friends and family members.

The Reverend Manfred Fiakpui, the district pastor of the Global Evangelical Church urged authorities of the area to always remember God and seek His guidance in their daily activities.

He deplored the poverty situation in the region but stated that with hard work, poverty could be eradicated.

He appealed to the government and the security agencies to join hands with religious bodies to protect the nation from gays and lesbian activities.

At the OLA Cathedral, Dr Eugene Suom-Dery called on Christians to live up to their responsibilities to ensure national peace at all times.