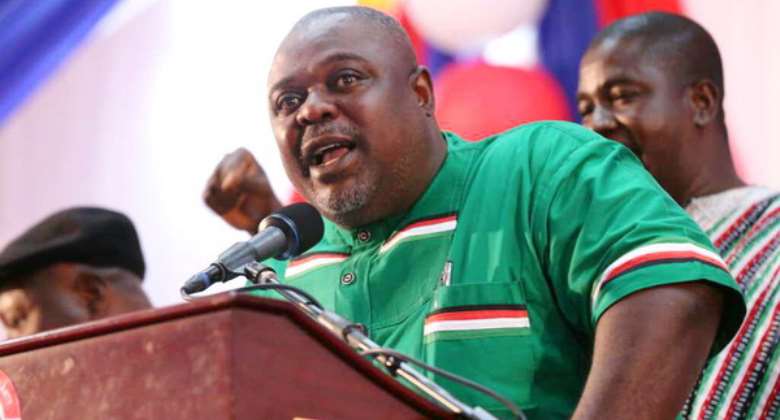 Former Deputy General Secretary of the National Democratic Congress (NDC), Samuel Koku Anyidoho says he finds the justification to reshuffle the leadership of the Minority in Parliament interesting.

Reacting to that explanation, Samuel Koku Anyidoho says if that’s the case, then former Finance Minister Dr. Kwabena Duffuor should be the flagbearer of the party.

“I hear that 2024 elections will be about the Economy & Energy. That’s why Ato Forson & Kofi Buah are the Leaders of the NDC Minority. Wow! If that is the case, then Dr. Dufuor shall be our Flagbearer since he is more knowledgeable than Dead goat in Economics & Finance,” Koku Anyidoho said in a tweet.