Bawumia has the CV to be a good president for Ghana - Dr. Mark Assibey-Yeboah 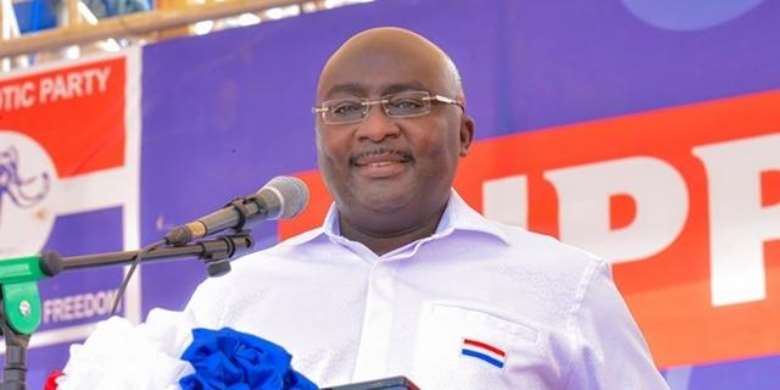 Former Member of Parliament (MP) for New Juaben South, Dr. Mark Assibey-Yeboah has shared his thoughts on the calls for Vice President Mahamudu Bawumia to become the next Ghana President.

According to him, the Vice President has played his part in President Akufo-Addo’s government and will be a good president if given the chance to lead the country.

“He has done his bit, and for me when you look at his CV, he will be a good President,” Dr. Assibey-Yeboah, a former Chairman of the Finance Committee of Parliament said in an interview.

Dr. Mark Assibey-Yeboah continued to argue “He has paid his dues to the party. When you look at how our numbers have gone up in the northern regions; now in the Northern Region for instance, we have 9 seats and the NDC also has 9 seats.

The Vice President at the moment is focused on playing his part in President Akufo-Addo’s government although he remains one of the leading members of the New Patriotic Party (NPP) tipped to become the next flagbearer of the party.