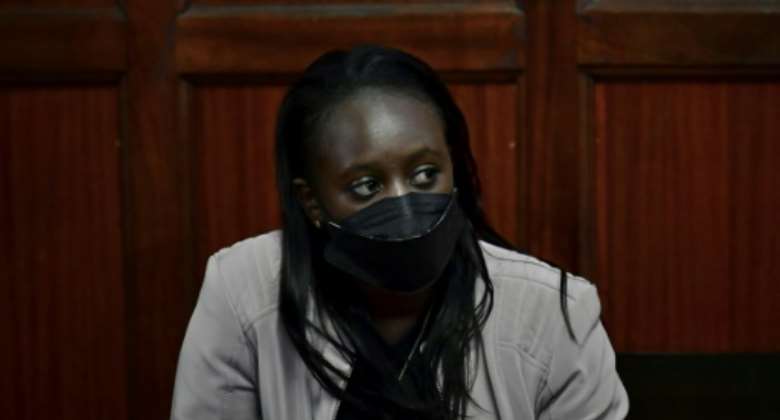 Wahome, 26, is accused of attacking her 50-year-old boyfriend at their apartment in the capital Nairobi in December last year.

Khan succumbed to injuries on his right ankle after a week in hospital.

On Thursday, senior magistrate Bernard Ochoi said the case had evolved from the previous count of assault to murder.

"The state is required to conduct investigations on the new matter and since we've yet to receive the report from the scene of crime, we will grant 14 more days to complete the investigation," Ochoi said.

Wahome, who won acclaim when she became the first Kenyan woman to win the third-tier WRC Safari Rally in June last year, has denied any wrongdoing.

Ochoi on Thursday directed Wahome to continue reporting to the investigators each week until the court makes a ruling.