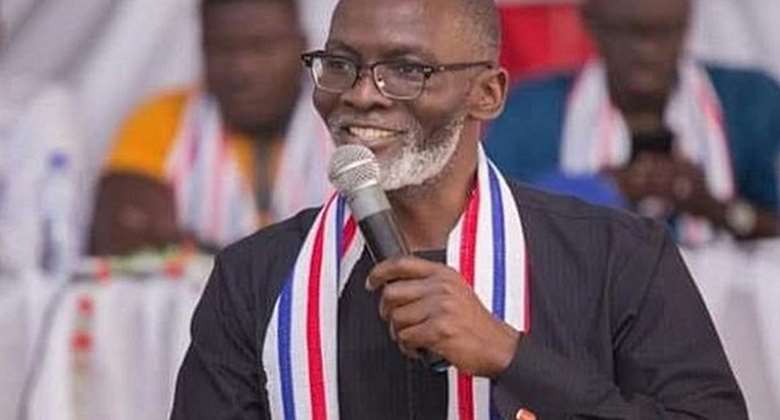 Gabby Asare Otchere-Darko, a leading member of the NPP

Gabby Asare Otchere-Darko, a leading member of the ruling NPP has lauded Parliament for treating the 2023 budget statement and Economic Policy plan with urgency.

The decision to approve it with no delay, he said, will help the government’s efforts in alleviating the country’s economic hardships.

In a tweet on Friday, December 9, spotted by Modernghana News, Mr. Otchere-Darko indicated that the market reacts positively to decisions of this kind.

"Besides debt restructuring, we can't rule out the positive impact of the quick decision by Parliament to pass the budget on the strengthening of the cedi.

"The market reacts well to predictability, certainty, and decisiveness. This attitude of Parliament to the crisis is commendable," his post reads.

This comes barely two weeks after the Minister of Finance, Mr. Ken Ofori-Atta presented it to Parliament on Thursday, November 24.