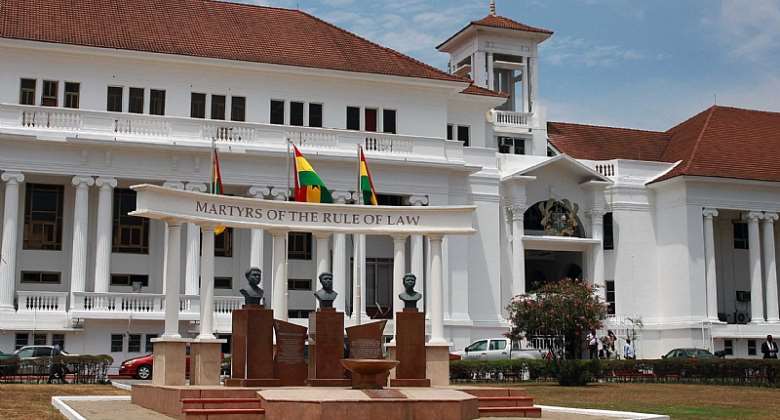 The Appointments Committee of Parliament has by consensus recommended the approval of two out of four Justices to the Supreme Court who were nominated by President Nana Akufo-Addo in July.

The two Justices are Justice Barbara Frances Ackah-Yensu and Justice Samuel Kwame Adibu Asiedu, all of whom are currently Court of Appeal judges.

The other two Justices, Justice George Kingsley Koomson and Justice Ernest Yao Gaewu were, however, not mentioned in the report.

The President made the nominations in July to fill up expected vacancies at the apex court.

In its 27th report on the nomination of judges to the Supreme Court submitted to the House, the Committee said “the nominees demonstrated dexterity in the knowledge of the law and showed character and competence.”

“The Committee, therefore, recommends to the House by consensus, the approval of Justice Barbara Frances Ackah-Yensu and Justice Samuel Kwame Adibu Aseidu as Justices to the Supreme Court of Ghana.”