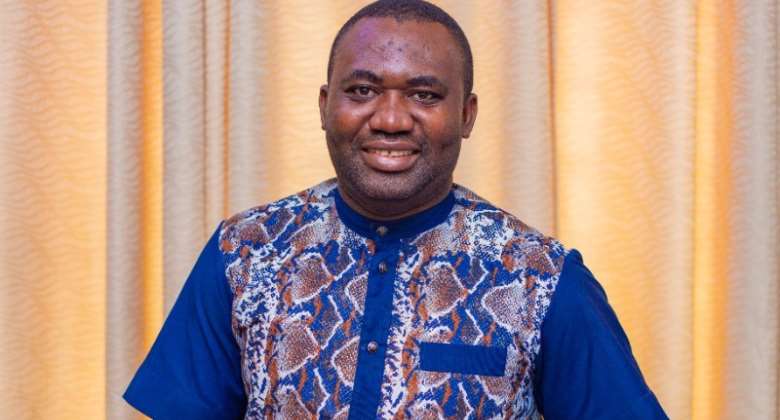 A Senior Lecturer at the Planning Department of the Kwame Nkrumah University of Science and Technology (KNUST) Dr Stephen Takyi says it was worrying for government to invest in the construction of the National Cathedral after announcing a freeze on employment.

According to him, the huge sums of monies pushed into the building of the National Cathedral are a misplaced priority on the part of government.

"Previous and current leaders are managing the country in way they will never think of managing their personal companies.

"How can the finance minister think of allocating huge sums of money into the cathedral especially at the time government has announced it will not employ Ghanaians in the public and civil services due to financial constraints," he stated.

Dr Stephen Takyi was reacting to measures by government to restore the economic downturn including the recently announced domestic bond exchange programme.

Speaking on the Kumasi-based OTEC 102.9 FM's breakfast show "Nyansapo" on Monday, December 5, Dr Takyi said most of the monies borrowed by the country went into vanity projects with Ghana earning nothing from the projects.

"We were all here when the Minister of Finance, Ken Ofori-Atta, presenting the 2023 budget statement of government on November 24 announced that government was freezing employment in the Public and Civil Services as part of measures to reduce the rising public expenditure, how can this same person allocate monies into the building of a cathedral?" he quizzed.

Government in its 2023 budget presentation allocated some GH¢80 million to the construction of the National Cathedral.