NDC polls: I will beat Asiedu Nketia hands down; he should better throw in the towel – Ofosu Ampofo 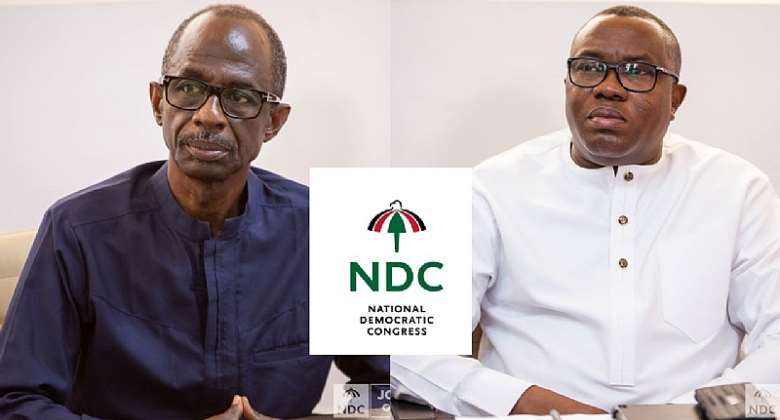 National Chairman of the National Democratic Congress (NDC), Samuel Ofosu Ampofo says he is confident he will emerge victorious in the upcoming national elections to keep his position.

In an election where he is facing stiff competition from General Secretary Johnson Asiedu Nketia, the National Chairman says he is not perturbed.

According to him, he is optimistic about beating Asiedu Nketia hands down in the polls.

“If they have nothing to say, they should throw in the towel and withdraw from the race because I want to assure you that I will win this election and I will win it hands down, and I will lead the NDC to power,” Samuel Ofosu Ampofo told journalists during a session in Koforidua over the past weekend.

The NDC National Chairman further disclosed that he is strongly behind ex-President John Dramani Mahama and will work tirelessly for him to lead the party to victory in the 2024 general elections.

“I have been loyal to former President Mahama and continue to be loyal to him, and I want to state that, if our delegates endorse him or vote for him, which I know is a possibility and likely scenario, I will give him my 200% support.

“I will work for him 24 hours to ensure that he wins the next elections and form the next government to bring the policies to rescue this country into reality,” Ofosu Ampofo assured.