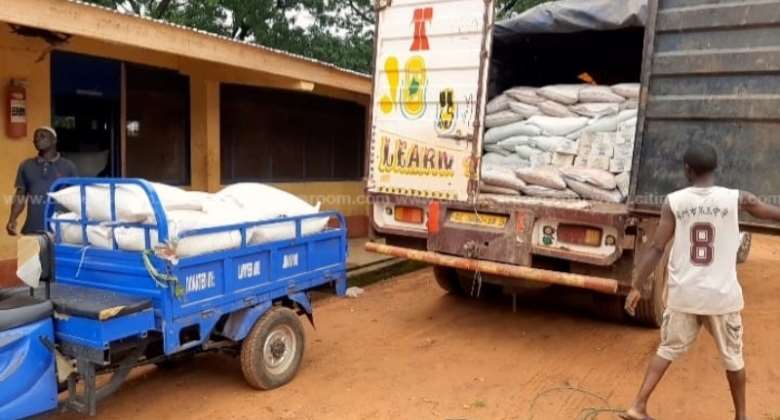 The Conference of Heads of Assisted Secondary Schools (CHASS) is pushing Parliamentary Select Committee on Education to support its proposal for the scrapping of the National Food Buffer Stock in the supply of food items to Senior High Schools.

The committee said CHASS proposed the disbursement of funds directly from the government to the schools to enable them to recruit their own suppliers to deal with the frequent food shortages in the schools.

The Deputy Ranking Member on the Education Committee of Parliament, Dr. Clement Apaak, said: “they would rather wish that the old arrangement is restored when they are supported with the funding to identify and recruit their own local suppliers.”

Amid food supply challenges at schools, Dr. Apaak has in the past blamed corruption and fraud at the National Buffer Food Stock Company.

He believes the running of the National Buffer Food Stock Company has become inefficient, thereby questioning its usefulness.

Recently, CHASS had been complaining about the delays in releasing the funds for feeding.

It also warned that many food suppliers had threatened to suspend supplies, while others had withheld the food supplies due to the non-payment of their monies.

Some headteachers had even threatened to close down their schools because of these feeding challenges.