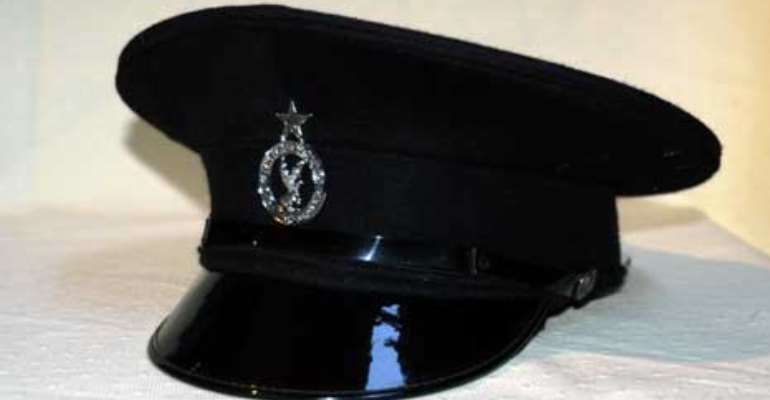 A group of irate youth, mainly girls of Mpataapo, a farming community in the Berekum district, has allegedly subjected the headmaster of the local junior secondary school to a severe beatings over the loss of a mobile phone.

The headmaster, Mr. Samuel Kwaku Antipim, was accused by the leader of the group, Adwoa Achiaa, of shielding two students of the school who she alleged had stolen her Kasapa mobile telephone.

The group of about 50, armed with machets and clubs allegedly stormed the school premises and pelted both the teaching and non-teaching staff with stones, causing the staff to flee.

The headmaster was then reportedly captured by the attackers and subjected to a severe beating. The group then proceeded to vandalise the school, destroying doors and windows.

But for the timely arrival of the police from Berekum, they would have set the school at ablaze, sources said.
Briefing the Times here on Tuesday, the Brong-Ahafo Regional Police Public Relations Officers, Chief Inspector Christopher Tawiah, said 13 of the youth, including the leader Achiaa, were arrested and are now on police enquiry bail.

He said on October 3, Achiaa who claimed that she had lost her mobile telephone, suspected two boys of the local JSS of having stolen it, and she was said to have reported the matter to the headmaster to impress on the boys to return the phone.

The boys, according to the PRO, denied knowledge of the theft but Achiaa insisted that they were the culprits and warned the headmaster of a possible attack on the school.

True to her words, she was said to have mobilized her friends, numbering about 50, and on November 3, they attacked the school.

The arrival of the police at the school to control the situation was what saved the situation as the youth on seeing them took to their heels, Mr. Tawiah said.