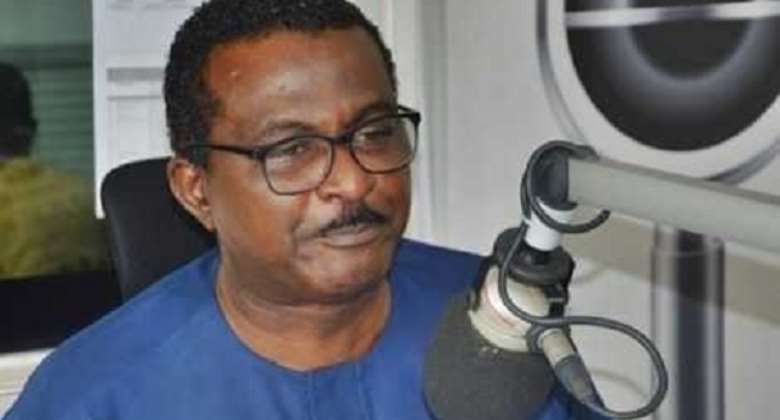 Member of Parliament (MP) for Cape Coast South, Kweku George Ricketts-Hagan has admitted that Parliament made a mistake when it approved the appointment of Ken Ofori-Atta as Ghana’s Finance Minister.

As the days go by, there are unending calls for the Finance Minister to resign or be removed by President Nana Addo Dankwa Akufo-Addo.

Although there is a consensus between the Minority and Majority in Parliament that the Minister must go, there is a disagreement on the approach to remove him.

During a discussion on the 2023 Budget Statement and Economic Policy on TV3 on Saturday, November 26, former Deputy Finance Minister Ricketts-Hagan said Parliament made a bad decision when it approved Ken Ofori-Atta’s appointment.

“We [Parliament]got it wrong getting Ken Ofori-Atta to serve as Finance Minister. There was a divided decision on that, eventually a collective decision was made and we still think it was a wrong decision,” Kweku George Ricketts-Hagan said.

The Cape Coast South MP added, “It is not entirely fair to indicate that we have all failed. We may have but not on the same magnitude.”

In the midst of the many calls for his removal, Finance Minister, Ken Ofori-Atta is concentrated on working to address the economic crisis facing the country.

In the 2023 Budget Statement and Economic Policy presented to Parliament on Thursday, November 24, he said government has adopted a seven-point agenda to turn things around.

Among other things, government is looking at cutting the cost of running its business and will also focus on aggressively mobilising domestic revenue.