Still No Minister of Transportation?..Minority calls for one 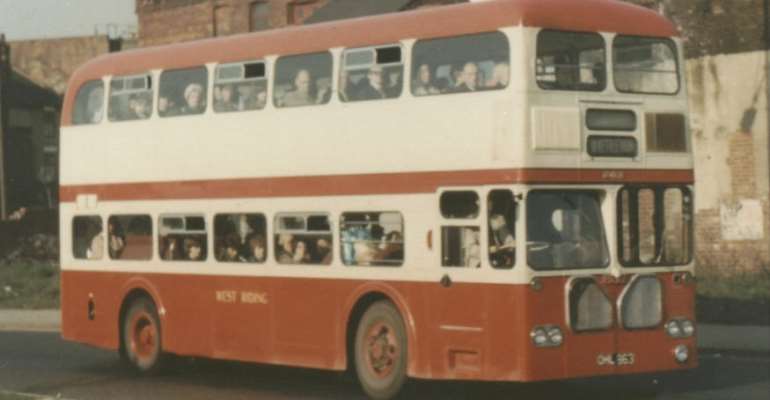 The Minority in Parliament on Friday urged government to name substantive Minister of Transportation to answer pertinent questions on the sector when it resumes sitting next week.

This was prompted when Mr.Felix Owusu Adjapong, Majority Leader and Minister of Parliamentary Affairs read the business statement of the House for next week in which he stated that the Minister of Transportation was to answer seven questions regarding the transport sector.

According to Mr Edward Doe Adjaho, Deputy Minority there was no substantive Minister for Transportation, hence it was wrong for the Majority Leader to say the Minister of Transportation would be answering questions when the Ministry had no such personality.

Dr Richard Winifred Anane, MP for Nhyiaeso who arrived in the House after the debate had resigned as Minister for Transportation several weeks ago following recommendation by the Commission on Human Rights and Administrative Justice for abuse of office, perjury and conflict of interest.

Mr Adjapong argued that he, as Minister of Parliamentary Affairs was a link between the Legislature and the Executive and had the responsibility to name the person who will answer the questions. "I thought we would have waited to be told who had the mandate to answer questions next week."

But Mr Adjaho said it was wrong since the question had been listed to be answered by the Minister of Transportation. He said if a Deputy Minister was going to answer questions for his Minister, "the situation must be clearly stated in the Order Paper before the House."

Mr. Alfred Kwame Agbesi, MP for Ashaiman also drew the attention of the House to invite the Minister of Education, Science and Sports to brief Members on what had been done to resolve the impasses between the Ministry of Education and National Association of Graduate Teachers (NAGRAT), currently on strike, which had so far lasted for about nine weeks over salary levels and other working conditions.