Roads in Ashanti Region under Mahama 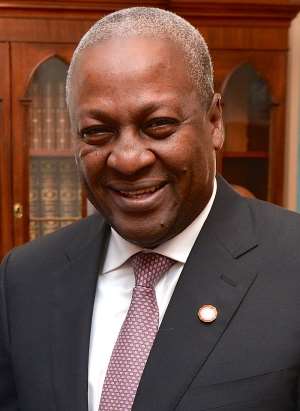 Work on the Sunyani Road Project in Kumasi popularly referred to as the Sofoline Interchange was continued. Works were ongoing on the Bekwai and New Edubiase Town Roads. President Mahama commissioned the Assin - Praso - Bekwai Road which includes a two - lane bridge over the Pra River.

These are among the many road projects President John Dramani Mahama's Government constructed in the Ashanti Region. He deserves commendation.

Being an MP is serious business; the responsibility of a Min...
15 minutes ago