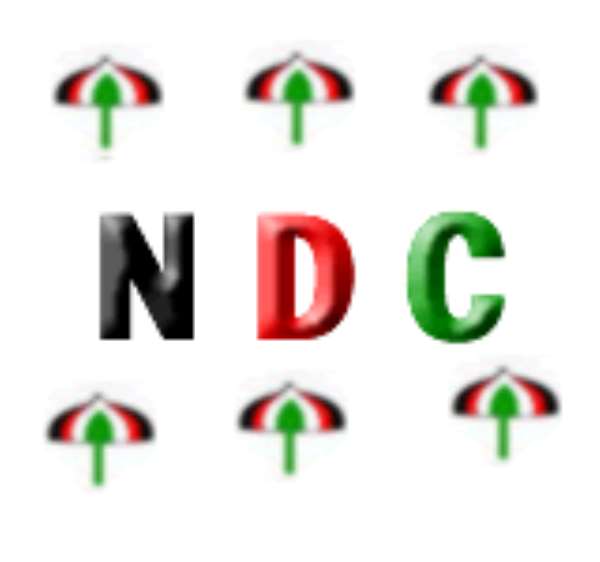 50-year-old farmer and Akpeteshie distiller, Samuel Yeboah, is currently being investigated by the Offinso Police for allegedly killing a 13-year-old girl in ritual fashion.

The body of the girl was found on Sunday, October 22, without the tongue and heart.

The ruling New Patriotic Party (NPP) has vehemently denied the ritual murder slur, but the NDC's candidate says she and the Party have incontrovertible evidence that the suspect is a ward Chairman of the NPP in the Offinso District.

Barbara Asamoah also rebuffed criticisms that the NDC was making unnecessary capital out of a case which they cannot even prove against the NPP.

The seat became vacant, following the death of the late NPP Member of Parliament for the constituency, Mr Kwabena Sarfo.