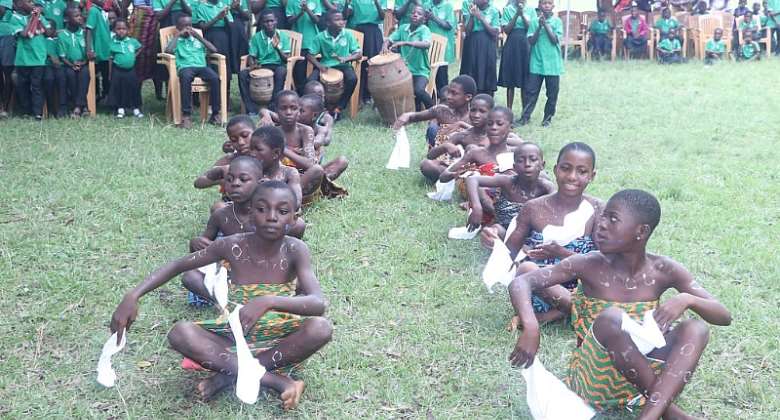 “Children must be known, love, protected and cared for to become responsible adults.”

Frontline Church Partners are churches that are being sponsored by Compassion International Ghana (CIG), a Christian Non-Governmental Organisation, to improve their children ministry and release them from poverty.

Mrs Adevor said, in addition to providing children with their basic needs, parents should spend quality time with them and make them their friends.

“Care about what goes on in their lives and let them have confidence in you,” she advised.

The Project Facilitator noted that with the escalating crime rate in the country, children were being defiled, kidnapped and molested because they were vulnerable.

She urged parents and other stakeholders to be vigilant and protect children from all forms of abuse, including physical, socio-emotional and spiritual abuses.

Mrs Adevor said child abuse cases should not be ‘swept under the carpet’ but be reported to the law enforcement agencies, adding “child abuse cases are enough grounds for CIG to terminate its contract with a Frontline Church Partner.”

Mad. Juliana Kpedekpo, the Adaklu District Chief Executive, in a speech read on her behalf, called on parents to avoid shifting all their parental responsibilities to the CIG but exchange their comfort with investing in their children’s education.

She said education was the bedrock of all development and assured that she would do all in her power to assist CIG to succeed in its work in Adaklu.

Ms Grace Kuegbe, Project Director of the Centre, said the project started with 180 beneficiaries, who were between three and six years in 2018 and a Survival programme was later added to cater for pregnant mothers and children under one year with 230 beneficiaries.

Ms Kuegbe said funds raised at the celebration would be used to start an office complex for the Centre.

Mr Roger Avornu, who chaired the function, was full of praise for CIG for the yeoman’s job that it was doing to build a better and brighter future for children.

An amount of more than 8,000 Ghana Cedis was raised at the programme.