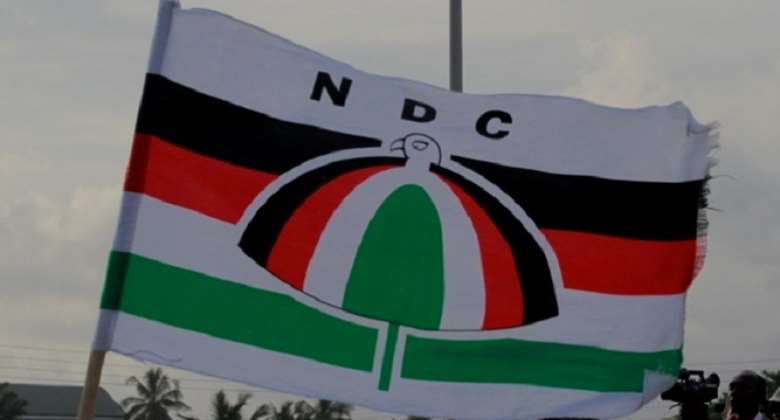 The political fortunes of the National Democratic Congress (NDC) look brighter in the Election 2024, Mr Yussif Dramani, the Sunyani East Constituency executive member of the party, has said.

Speaking in an interview with the Ghana News Agency (GNA) in Sunyani, Mr Dramani said though the chances of the NDC regaining political power remained high, it would not be an easy battle.

He, therefore, asked the members and supporters to intensify campaigns for victory.

He said the Party needed loyal and committed members to reach out to and propagate the proven track records and achievements of the NDC to persuade the voting population at the grassroots.

Mr Dramani, now vying for the Deputy Constituency Organiser position in the Party's impending branch elections, said the New Patriotic Party (NPP) had failed Ghanaians and was unable to fulfil the majority of its 2020 election promises.

This, he added, had provided an opportunity for the NDC to take advantage to intensify its campaign to make Ghanaians understand that “it is only the NDC that can alleviate their plight.”

Mr Dramani said: “We need a vibrant youth to lead the Party in the constituency not only to capture that seat from the NPP but also widen the presidential votes in the next general election.”

He appealed to supporters to contribute their quota to help rebuild and strengthen the Party to recapture power from the NPP to better the lives of the ordinary people.