UW/R: Over 80 % of 300 police personnel deployed to beef up security are newly passed out recruits, no experience – NDC alleges 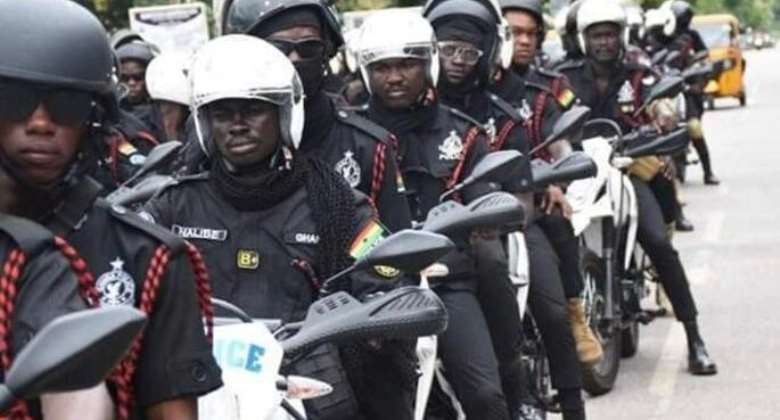 The National Democratic Congress (NDC) branch in the Upper West Region is alleging that the police personnel deployed to beef up security in the region are inexperienced.

Following investigations into the killings of private security guards in the Region, the Ghana Police Service has deployed over 300 officers to the region.

According to the NDC office in the region, over 80% of the personnel deployed are new recruits who recently passed out.

The party while insisting that it has nothing against the Inspector General of Police said looking at the seriousness of the crimes committed in the region, more experienced officers are required.

The opposition party is of the view that through that, the mystery killings will be unraveled and dealt with as soon as possible.

“We have become aware of the deployment of about three hundred and fifty police officers by the IGP, to beef up the police strength in Wa. Our intelligence has gathered that, over 80 % of those deployed are newly passed out recruits, whose first assignment is to help unravel the mystery behind the serial killings in Wa.

“Without any prejudice against the IGP or the officers deployed, we are of the candid opinion that, the issues at hand required much more experienced hands and a greater attention from the government,” part of the NDC release signed by RCO Puo-Ire Prosper reads.

Meanwhile, the NDC has called on IGP Dr. George Akuffo Dampare to stay off social media and focus on bringing the perpetrators of the crime to book.

In the latest update on investigations into the Wa killings, some 18 suspects have been arrested by the Upper West Regional Police command.

Sources have confirmed that while eight of the suspects have been released on bail, the remaining ten are in custody assisting in investigations.