Stop tarnishing my image, I have never been deported from US — Presidential Staffer roars at Herald Newspaper 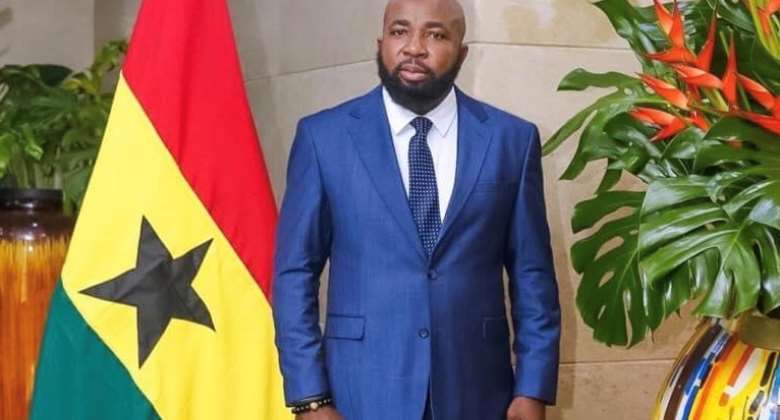 Charles Nii Teiko Tagoe, an Executive Assistant and Head of Social Media at the Office of the President has threatened legal action against the Herald Newspaper for allegedly tarnishing his hard-earned reputation.

According to Teiko Tagoe, The Herald Newspaper published a news story claiming that despite having a diplomatic passport, he was deported from the United States of America.

He denied the allegations and stated unequivocally that he does not have a diplomatic passport, as the newspaper claimed in its "hoax" publication.

In a Facebook post today, September 26, Mr. Teiko Tagoe stated that his legal team is preparing to file a lawsuit against Mr. Larry Dogbey, the Managing Editor, and the entire crew.

“My attention has been drawn to a Herald Publication alleging my deportation from the United States despite using a diplomatic passport.

“I wish to state that I do not use a diplomatic passport and there is absolutely no truth in the story. I have referred the Herald Newspaper and its Editor Larry Dogbey to my Solicitors for the necessary legal action,” his post reads.

We expect President to respect the roadmap on Ofori-Atta's d...
20 minutes ago