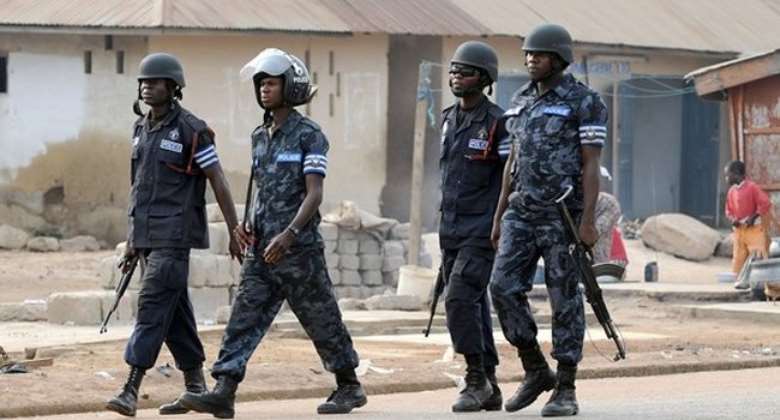 The instability in the Bawku Municipalities is a threat to the entire stability of the Upper East Region. The Regional House of Chiefs has in their passionate wisdom offered wise counsel and a position sincerely providing an answer to a historic challenge.

Now, is the turn of the Parliamentary Caucus of the Region, irrespective of party coloration, to make a Legislatively connected submission on the Bawku matter. The media, should also be seasoned with the "Bawku Story" to avoid possible flames by playing a role to calmer the place.

The negative effect of the mayhem and violation of rights in the Bawku area, has now driven many people to swell the population of other cities and made the Upper East Region very unpopular.

Pressures of the conflict do not also auger well for a nation to have been very stable in her democratic practice over the decades.

Time is ripped for all MPs of the Upper East Region to gather and raise their voices in the Bawku unrest, as a topical national security risk, and a threat to the entire sovereign peace of Ghana. Especially when foreign investors are being encouraged to explore the region.

The sadistic number of killings should not further be allowed in any part of our Ghanaian Republic. Reflectively, the Nkonya/Alavanyo Conflict with killings have been stopped. The Dagbon feud/misunderstanding between parties has been settled. Infact, how did those Conflicts cease/end?.

Even the Boko Haram in North Eastern Nigeria has been severely pushed back and dealt with. Not to talk about the Russian/Ukraine war with efforts underway to end it.

How come that the Bawku Conflict has travelled over 4 decades and intensified almost a year now, without glimpses of peace. Someone printed that, whether Bawku is a Country and l wished the question was directed to the state, because Kusaug forms part of the Nation-State of Ghana. Intriguingly, one out of worry, may righly also ask- do we have a State/government in a Country called GHANA and the answer is YES!

Why? because, there's an ungovernable situation with spots of perennial disruption of economic and social activities in a once buoyant/vibrantly sprouting economic development zone. Whether, we agree or not the situation is a disgrace and paints a bad image for the people dwelling in the Savanna and Ghana at large.

Should the story continue to be that- 'as for those people in that part of the country they like fighting. '

A perception which in the actual sense is not the will or the true mindset of many people, hence the need for the swift application of Law when such skirmishes happen.

Government and all its machinery of state have the ability, energy and power to stamp down the brutal situation in Bawku.

The four decade situation should be the concern of all decision making entities in the country, towards harmony/peaceful living.