Auditor-General report: Parliament must be given prosecutorial powers – Dafeamakpor 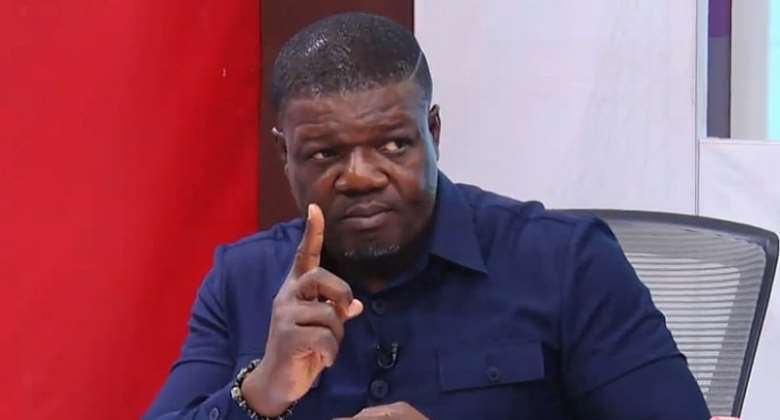 South Dayi MP, Rockson Dafeamakpor, believes there should be some prosecutorial powers in Parliament to give more consequence to the Auditor-General’s reports.

“Parliament must come out with legislation to have a prosecutorial wing; wing in the sense that we are asking the Auditor-General to proceed to a surcharge,” the MP said on The Big Issue.

The law currently allows Parliament to debate the report and set up committees to look into the report, among others.

But that is the extent of impact the legislature has on the report.

Given the constitutional architecture, Parliament will have to finally have to interrogate the report that he submits annually to us before he can proceed to surcharge,” Mr. Dafeamakpor explained further.

“This is the conundrum I speak of. When the reports are interrogated by the committees and they further submit a report t plenary, nothing happens.”

Mr. Dafeamakpor was speaking after the release of a number of audit reports from the Auditor-General, for the year ending 2021.

The report highlighted infractions that Ghana has consistently dealt with over the years.

The audit of Ministries, Departments and Agencies showed that lapses in the management of public finances led to losses of GH¢1,080,913,824 in 2021.

There has been some progress, with irregularities dropping since the 2018 figure of GH¢5.1 billion.