The Supreme Court and Public Opinion 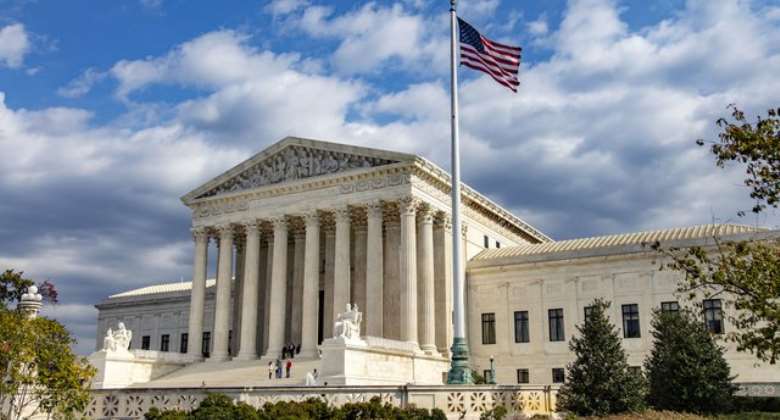 The Supreme Court’s recent rulings on abortions and guns shook the American body politic. As Chief Justice John Roberts wrote in his concurrence, the court’s decision to eliminate the constitutional right to an abortion was "a serious jolt to the legal system.” In another systemic jolt the same week, the court struck down New York gun regulations during a national emergency of gun violence.

The court’s critics have been scathing. A "rogue" Supreme Court, many say, has warped the constitution and pitted America's legal system against public opinion. Writing in The New York Times, Jamelle Bouie asserts that a “reckless, reactionary and power-hungry” Supreme Court isn't supposed to “exist above the constitutional system.” And The Economist laments that a “less exceptional” America now has “a set of federal laws that do not reflect what Americans actually want.” Even Supreme Court Justice Elena Kagan, who dissented in both cases, warns that if “the court loses all connection with the public and the public sentiment, that’s a dangerous thing for democracy.”

Concerns run deep. But the fact that some of the court’s constitutional rulings deviate from national public opinion is neither new nor surprising. The constitution, in fact, emphatically rejects the idea of majoritarian rule.

The Bill of Rights, for example, enumerates fundamental rights that protect minorities against the majority. The First Amendment prevents the government from abridging “the freedom of speech, or of the press.” This provision broadly protects citizens' free expression, including the most controversial and least popular forms of speech. The Fourth Amendment likewise protects citizens from “unreasonable searches and seizures.” No matter how unpopular a defendant is, therefore, the accused has protections in court against evidence improperly seized by law enforcement.

Basic principles of federalism also run counter to the notion of majoritarian control. If a minority of states have unpopular preferences—even one among fifty—those preferences control within their borders unless the constitution affirmatively says otherwise. We are, after all, a nation of individual states united by a limited federal constitution. As the Tenth Amendment requires: “The powers not delegated to the United States by the Constitution, nor prohibited by it to the states, are reserved to the states respectively, or to the people.”

The framers’ logic here was sound. Local communities usually (but not always) have a better handle on what their government should be doing than distant federal officials–-even when local sentiments diverge from the national consensus.

The Supreme Court, moreover, in 1803 in Marbury v. Madison held that unelected federal judges, rather than democratically elected officials, define the constitution and federal statutes. As then-Chief Justice John Marshall wrote for the court: “It is emphatically the duty of the Judicial Department to say what the law is.”

The framers, in fact, specifically addressed this question in the constitution: Lifetime appointments insulate the justices from the vagaries and pressures of majority opinion.

So, no, the court straying from public opinion—even dramatically—is neither unprecedented nor improper.

It's of course fine to strongly disagree with the court. There are sound legal arguments against what the court did in both cases. And there are compelling prudential arguments against the court being so proactive given the fragile state of American democracy. But going against public opinion in big cases doesn't mean the court has gone rogue. And there's nothing illegitimate about the court sometimes siding with the minority view.

That is, indeed, how the system is designed to work.

William Cooper is an attorney and the author of Stress Test: How Donald Trump Threatens American Democracy. His writings have appeared in The New York Times, Wall Street Journal, and San Francisco Chronicle, among others.