The Dominance Of The English Language: Is It A Threat To Our Local Ghanaian Languages? 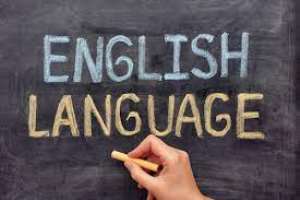 The major local languages in Ghana, Ewe, Twi, Ga, and Hausa among others are spoken in some selected communities in the country. Whilst these languages depict our cultural heritage, their study in institutions of higher learning is comparatively low. Arguably, most students are not interested in studying these languages. However, the development of language demands constant research and study into the various aspects of the language. A study into the rules that govern the language, the letters, and the sounds of the language help to codify standard regulations that guide the structure and the usage of the language. These critical studies and research are missing when it comes to our local languages. Unlike the English language which has been studied and researched even in second language countries, our local languages are becoming only spoken languages without the required written study and development that will help develop them and perhaps make them acceptable internationally.

The rich proverbs, wise sayings, and oral traditions which form part of our local languages should be an area open to scientific research. We must be at the forefront of this effort.