A/R: Robber arrested after stabbing victim to death at at Ampabame 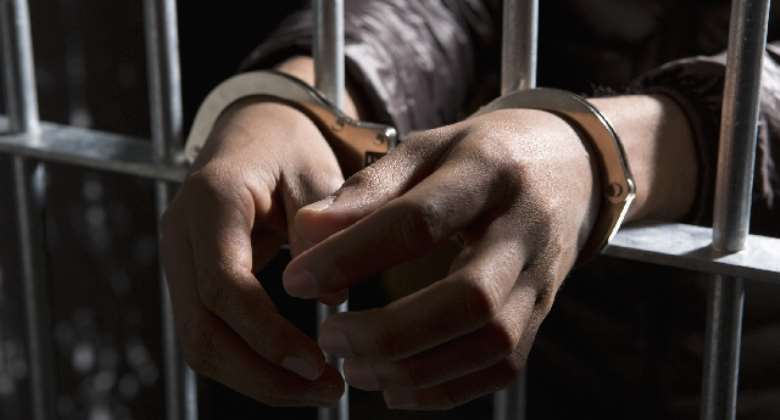 A 30-year-old suspected armed robber, Karim Kadir, has been nabbed by the Trede Police for allegedly stabbing his victim to death at Ampabame No2 in the Atwima Kwanwoma District of the Ashanti region.

The victim whose name was only given as Asuarideen, 38, was stabbed in the head when he resisted the suspect from robbing his android phone on Thursday, August 4, 2022.

The Assembly Member for the area, Mr. Williams Acheampong told Class News' regional correspondent, Elisha Adarkwah, that in the process of the struggle, the suspect stabbed the victim with a knife.

He was rushed to Santasi Apre Hospital for medical treatment but died on Saturday, August 6, 2022, while admission.

The suspect is currently in police custody assisting in investigations while the deceased has been buried in accordance with Islam customs.