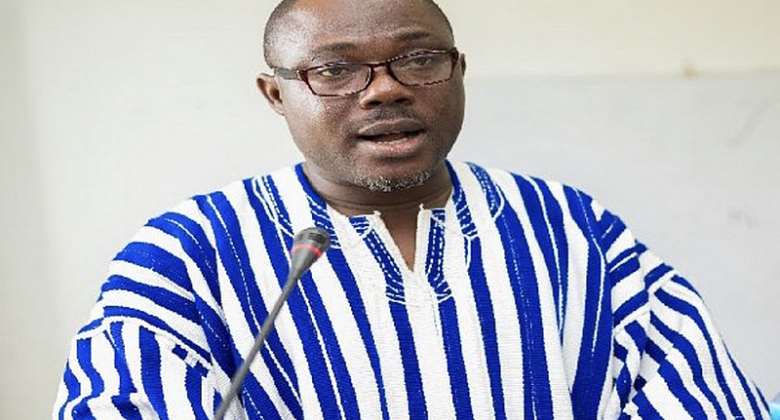 He said the ex-President whom he described as the greatest President in the 4th Republic, even embarked on a ministerial reshuffle.

In a post on Facebook, the political science expert indicated that the current President, Nana Akufo-Addo, should learn from the former President and reshuffle his non-performing ministers.

According to him, ex-President Kufuor removed Yaw Osafo Marfo (OM) from the Finance Ministry to the Education Ministry and later created a special post for him.

“Kufuor, the greatest President in Ghana's 4th Republic had the courage to reshuffle OM from Finance to Education & later demoted him by creating a Senior Minister position for him. He did same to NADAA and DB. He virtually fired KAA!” Prof. Gyampo intimated.

The calls for President Akufo-Addo to reshuffle his ministers have been heightened following Ghana's IMF move.

Many Ghanaians, including well-known political and economic experts, urged the President to reshuffle his non-performing Ministers whose sectors have performed poorly.

The calls are in response to recent economic hardships that have bedevilled Ghanaians and made life extremely difficult.