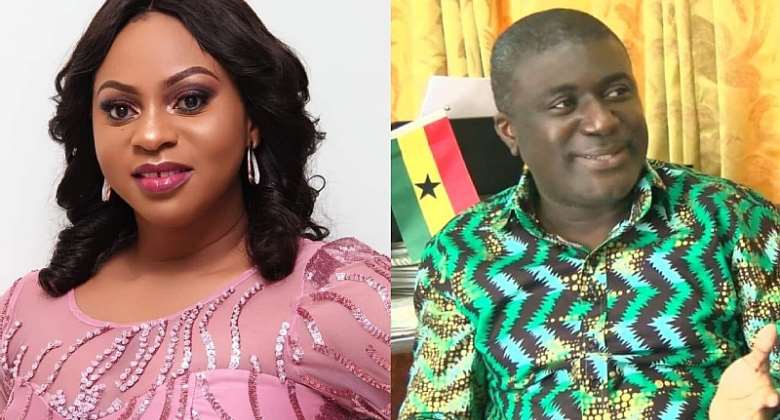 The Electoral Commission (EC) has reacted to the directives given to the Clerk of Parliament by the Chairman of Parliament's Privileges Committee, Joseph Osei-Owusu, to inform the EC about the vacancy in the Dome-Kwabenya seat.

Concerning whether the EC has been served with such a notice, Dr. Bossman Asare, Deputy Chairman of the EC in charge of Corporate Services, states that the Commission only heard about it in the news and has not received any official notice.

Mr. Asare stated in an interview with Accra-based JoyNews that the authority is prepared for any election.

He explained that it is entirely their responsibility to conduct by-elections.

“EC has always been ready for by-elections because it is part of our mandate…you mentioned Honorable Adwoa Safo, we followed the news like the ordinary Ghanaians also do and as we speak now we have not received any notification that a parliamentary seat is vacant,” he said.

He continues, “the EC is an impartial institution so based on what the First Deputy Speaker said, that means if the Clerk hasn’t notified us, the EC cannot jump the gun and say people are saying someone should resign so we are also joining the bandwagon.”

This conversation comes after the Dome-Kwabenya Member of Parliament (MP) Sarah Adwoa Safo has been out of the country since December 2021.

After many attempts to bring her back to her post by the Parliamentary Privileges Committee failed, the President recently revoked her appointment as Gender Minister.

Though her fate as an MP is yet to be decided when Parliament resumes from recess in October this year her colleagues NPP MPs are pushing for Parliament to declare her seat vacant for a replacement.