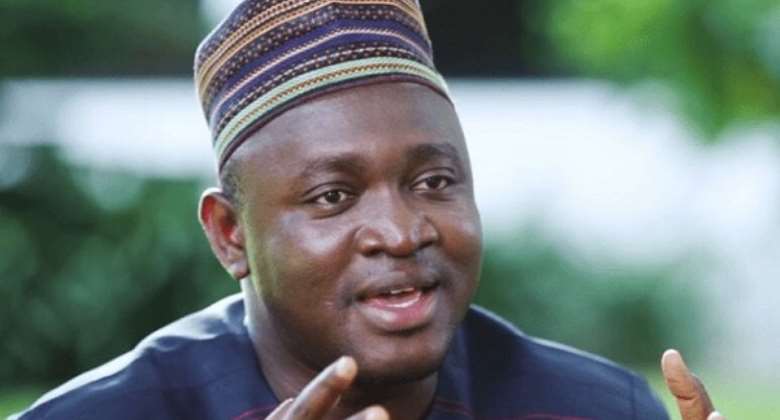 Sarah Adwoa Safo has been absent since the beginning of the year missing 40 parliamentary sittings with her Gender Ministery relinquished to a caretaker.

Speaking on Joy News’ ‘AM show’ on July 28, Mr. Suhuyini stated that the MP's constituents have not stormed parliament to make complaints about her absence.

He noted that parliament is guided by rules which must not be thrown out irrespective of the situation.

He noted that, as part of its guidelines on how committees are run, the Privileges Committee had done its bit in inviting all absentee MPs.

According to him, since the Dome Kwabenya leave was extended by the President, parliament should also do same.

“It is the reason why in my view think parliament should extend her leave. She was elected by her people and the people have not complained to parliament. Let’s not talk politics. Let’s talk rules, the constitution.

“Standing Orders indicate how committees work and it shows how the privileges committee should handle its sittings and its report.

“Now our friends in government want to put aside the regulations that should govern how the privileges committee should work and carry out their business and report and just concentrate on the fact that the committee is stated in the constitution to be the one handling this matter,” he explained.

On the flipside, he asserted that when the Majority MPs in Parliament needed the 2022 budget passed they found a way to bring in Adwoa Safo.

He added the Majority in Parliament should now use the same strategy they used to drag her to Parliament to pass the 2022 budget to bring her back.

“When this government and our friends in the Majority, when they wanted Adwoa Safo to be in the House to help them pass the 2022 budget didn’t they find her?

“What are some of the things they did to get her to the floor of parliament during the budget passing that they can’t do now? They should extend all those courtesies they did,” he intimated.