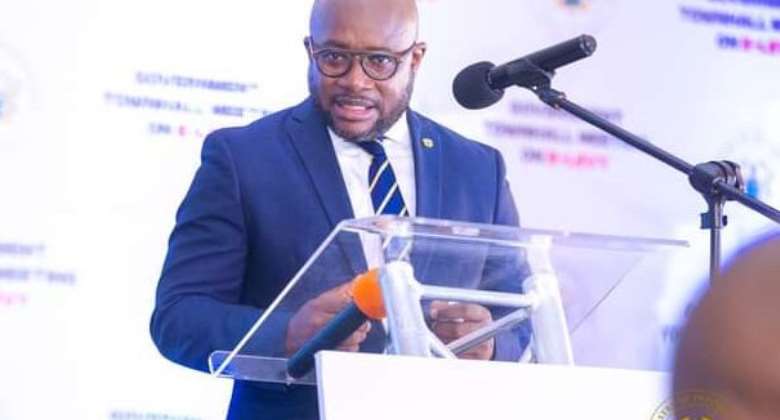 Member of Parliament for Sekondi constituency, Andrew Egyapa Mercer says the Akufo-Addo government has been consistent in its fight against corruption.

According to him, government may not have completely eliminated corruption but was more than halfway to achieving it.

Speaking on Accra-based Joy News today, he indicated that he would score government 8/10 in its fight against corruption.

He indicated that though the processes may be slow; government is dealing with the issues as they come.

He explained that the fight against corruption was about how institutions are strengthened.

He added that institutions like the Office of the Special Prosecutors will become a formidable force against corruption when it is well grounded.

“I will rate the government's fight against corruption 7/10. In fact 8/10 because you see for me it’s the institutions and how you strengthened them.

"In fact, I recall the former Auditor General Daniel Domelovo, he himself, his own confession in respect to the resources that had been given to the Audit Service by this administration, CHRAJ, Office of the Special Prosecutor and I was part of the formulation of the Special Prosecutors Act because I am on the Constitutional and Legal Affairs Committee.

"That institution when it is firmly set up and established and begins to assert itself is clearly going to impact the level of the corruption that we see and complain about today,” he asserted.