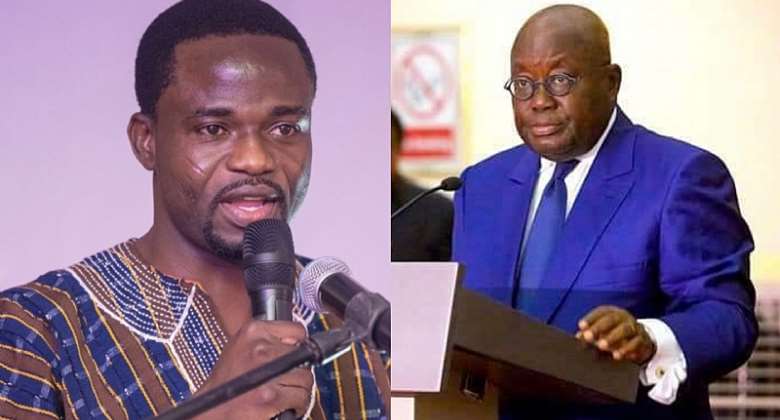 The astute journalist said a president who has not been able to fire a minister who has been absent from duty is unfit to be called a leader.

“A president who can't reshuffle his ministers and can't sack a minister who has vacated her post for over a year is not a leader,” he tweeted.

His tweet is clearly directed at Sarah Adwoa Sarfo, Member of Parliament (MP) for the Dome-Kwabenya constituency who has been out of office as a Minister and a legislator since January this year.

All efforts to get Adwoa Safo back to her post have proven futile, including the last invitation by the Privileges Committee of Parliament.