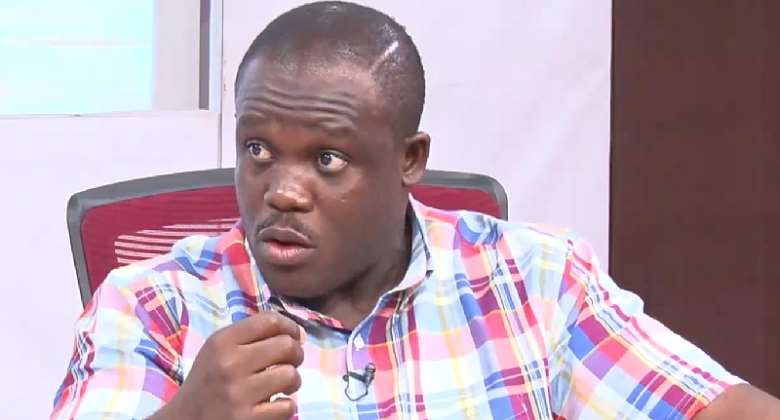 Ningo Prampram MP, Sam George, remains unconvinced that the electronic transfer levy will amount to anything.

Speaking on Eyewitness News, he said the E-levy was already a failure.

“The E-levy is dead. It is in the ICU. It is brain-dead. You can call it a brain-dead policy,” he said.

Though the government has not officially indicated how much the levy has accrued after two months, a leading pro-government voice, Gabby Asare Otchere-Darko, said the government is raking in only 10 percent of estimated revenue.

According to him, the government had been targeting revenue of GH¢600 million from the 1.5 percent levy on electronic financial transactions.

The government’s target for 2022 is ¢4.5 billion, but IMANI Africa has said about 83% of Ghanaians have reduced their mobile money transactions.

These remarks have been followed by unsubstantiated fears that the government may amend the levy to cover mobile money merchant transactions.

Mr. George said this could be evidence of the government’s desperation in the matter.

“Apart from the mobile money merchants, don't be surprised to hear them drop the threshold for bank transactions, which is currently at GH¢20,000, to somewhere in the region of GH¢5,000,” he said.

“There are just too many technical issues that are yet to be resolved. The common platform is a sham of a platform.”