Arise Ghana demo: We warn those going around buying catapults to attack us — Police 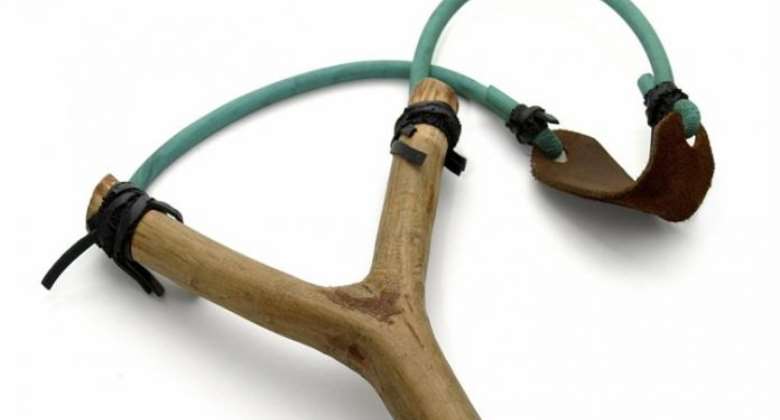 The Ghana Police Service has warned Ghanaians taking part in today’s Arise Ghana demonstration of any attempt to attack them with catapults.

According to the Police, they have gathered intelligence indicating that some of the protesters about acquiring catapults during today's demonstration.

The Police caution that anyone who refuses to listen to the warning and goes ahead to use a catapult to attack officers will be dealt with in accordance with the law.

“Police intelligence indicates that some demonstrators are going around acquiring catapults with the intention of using them during the demonstration.

“The police hereby caution these individuals who intend to foment trouble to desist from such an unlawful conduct as the police will take all necessary professionally driven measures to enforce the law and protect life and property,” a police statement on its Facebook page has said this afternoon.

The Police are staying on guard and more vigilant today to ensure the violence that marred day one of the Arise Ghana demonstrations on Tuesday will not happen this afternoon.

Today, the Police have confirmed the arrest of 29 protesters as it pursues others spotted on camera to have been involved in the chaos.