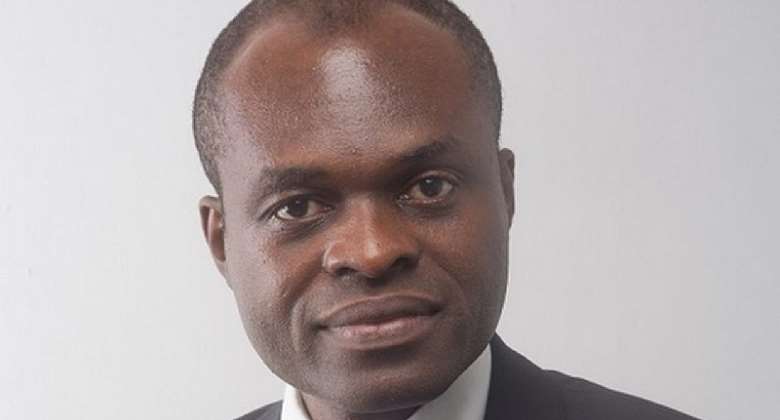 Martin Kpebu, a private legal practitioner has slammed the Ghana Police Service for using teargas and rubber bullets on Arise Ghana protesters during the confusion.

He said, “rubber bullets have the ability to maim.”

According to him, the police should only use their bull horns when tensions rise during a protest.

Speaking on Joy FM's Super Morning Show in Accra on June 29, 2022, the legal practitioner revealed that the use of teargas and rubber bullets is antiquated.

“Yesterday, we saw rubber bullets. We want to beg that rubber bullets are ‘Methuselah’ methods. We should do the Accelerated Energy Projector which was developed in 2005. That’s better technology.

“And people are becoming jittery and they begin pelting stones, normally, a bull horn is used to disperse the crowd and try to retreat slowly in the hope that reason will prevail but where it fails then, of course, water cannons are used,” he explained.

He advises the police to revise their crowd control mechanisms if not they risk causing further commotion and crushing many people.

“People get trampled upon and they get hurt and it is routinely not appropriate,” he stated.