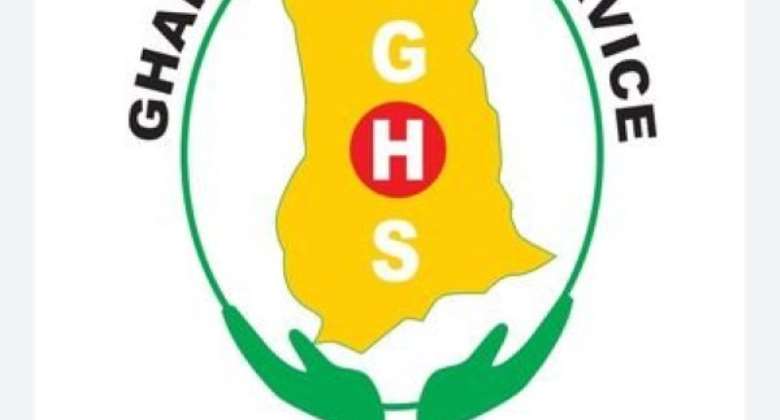 “What the contraceptives do is to prevent the pregnancy from occurring. The way they work is to ensure that if there is unprotected sex, no pregnancy will occur, even though it is not 100 per cent.

“Once pregnancy has occurred, those contraceptive methods have no role in trying to get rid of the pregnancy, whether the pregnancy is needed or not,” the Deputy Director said.

He explained that the mechanism by which contraceptives worked was not to terminate or interrupt the ongoing pregnancy, noting that “it is only meant to prevent pregnancies from occurring.”

Dr Dokurugu said this in an interview with the Ghana News Agency (GNA), on the side-line of the launch of the zero tolerance for maternal deaths due to unsafe abortion campaign in the Region.

The launch was on the theme: “Stop preventable maternal deaths and disabilities due to unsafe abortion.”

Dr Dokurugu noted that the use of overdose contraceptives with the intention to stop ongoing pregnancy was an emerging issue the GHS had to deal with in the Region and advised that once pregnancy had occurred and the person involved did not want the pregnancy, they should visit health facilities and not take overdose of contraceptives or any other pills.

“It just doesn't work. It will eventually push the person into any of the complications you can have when you take overdose of any medicine and with regards to the contraceptives, the overdose will often push them into excessive vomiting, they feel bloated, and generally weak,” he said.

He said “Once in a while, those general toxicity issues may just coincide with a bleeding of some kind, and people may be tempted to believe that overdose of the contraceptive that is causing them to bleed. But it is usually not so.”

Dr Dokurugu emphasized that once pregnancy had occurred, a contraceptive pill had no role to play anymore.

The Regional Director of the GHS, Dr Emmanuel Kofi Dzotsi, who earlier launched the campaign, said Ghana had made progress in improving access to safe and affordable services by increasing providers in the comprehensive abortion care services.

Dr Dzotsi mentioned bleeding, perforation, sepsis among others as some of the complications from unsafe abortion practices, and called on journalists in the Region to be ambassadors of the campaign against unsafe abortion.