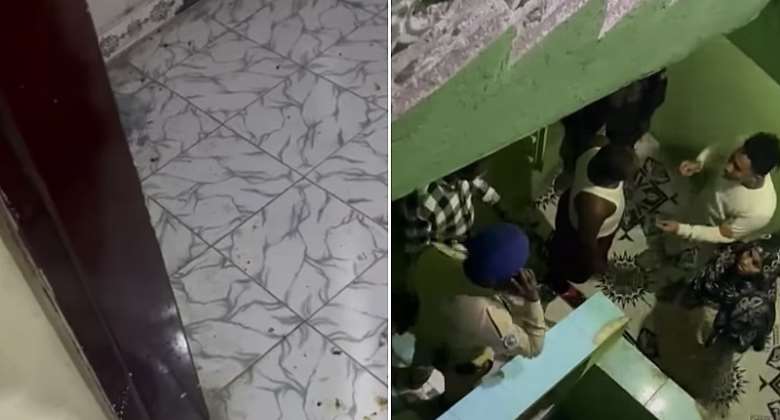 Police officers seen in a video recording during a raid on Radio Barawe on Wednesday 1 June 2022. | PHOTO/SJS Private

The attack comes amid president Hassan Sheikh Mohamud’s first visit to Southwest state following his election victory on 15 May.

Around 6:15pm local time on Wednesday, five armed police officers raided Radio Barawe and violently detained journalist Osman Aweys Bahar, who also covers for Universal TV, and radio founder Fuad Shoble. Both were initially forced to walk to the beach on gun point, however, after resistance they were transferred to the police station where they were held. Uniformed officers were seen inside the radio premise with at least one officer pointing his gun at journalist Osman Bahar and threatening to shoot, according a video recording obtained by SJS and SOMA. According to colleagues, journalist Bahar sustained hand injury resulting from police beating. 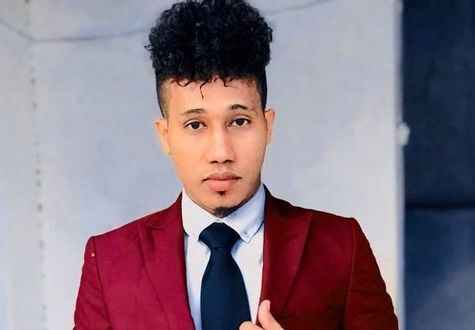 SJS and SOMA condemn the violent attack on Radio Barawe and the detention of its staff. We call for immediate action against the police officers who conducted this raid. We also demand the freedom of journalist Osman Aweys Bahar and radio founder Fuad Shoble. Police should also return equipment taken from the radio.

“We condemn this violent attack by Southwest state police officers against Radio Barawe and the detention Osman Aweys Bahar and radio founder Fuad Shoble,” Abdalle Ahmed Mumin, the Secretary-General of Somali Journalists Syndicate (SJS) said “We demand for the immediate and unconditional freedom of the two colleagues detained. Police officers should not act above the law. They should be held accountable for their violent actions.”

“We are very sad that the attack on Radio Barawe and the detention of its two staff members took place when Somali president Hassan Sheikh Mohamud is paying his first visit to this federal member state. We condemn the police violent raid and we demand justice. They should be freed immediately,” Mohamed Osman Makaran, the Secretary-General of the Somali Media Association (SOMA) said.

In the past two years, Southwest police raided and shut Radio Barawe twice and even banned the radio’s unique local Baravanese (Chimwiini) dialect programming under what seemed to be a politically motivated order from the South West State officials. Despite Radio Barawe resumed its broadcasting days later, journalists and editors reported that authorities continued to monitor them in an attempt to pressure the radio staff.