Reflect on issues, put yourself in the shoes of the absentee MPs – Muntaka to Privileges Committee 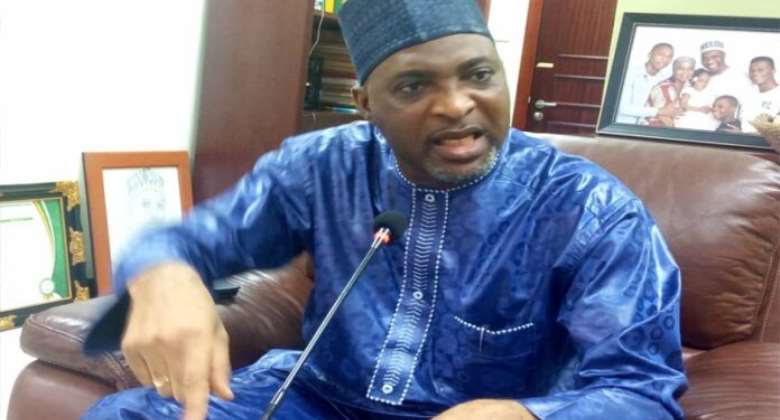 Minority Chief Whip, Alhaji Mohammed-Mubarak Muntaka has made it clear that he is against the expulsion of Members of Parliament accused of breaching the Standing Orders of the house after absenting themselves for 15 continuous sittings.

Three Members of Parliament on the ticket of the New Patriotic Party, Sarah Adwoa Safo, Henry Quartey and Kennedy Agyepong have been dragged before the Privileges Committee for absenteeism.

Speaking to Joy News in an interview, Alhaji Mohammed-Mubarak Muntaka has urged the Privileges Committee to reflect on issues very well.

“Because of numbers of voting and other things, we want to treat ourselves this way, and we members of Parliament also think that it is fine to do it. This is just taking a dagger and stabbing yourself.

“I just want to remind our colleagues who are on the Privileges Committee that this is about ourselves and I am sorry to say the public for lack of understanding of the work that Parliamentarians do, speak evil and ill of Members of Parliament. We cannot hate ourselves that much,” the Minority Chief Whip said.

Muntaka who is MP for Asawase continued, “If we as Parliamentarians decide to hate ourselves, well, then it is up to us. So I would want to caution my colleagues on the Privileges Committee to reflect on all the things that is happening and put each and every one of these members in your own shoes and ask yourselves whether these members are deliberately doing what they are doing or they have a just cause.”

On Thursday, May 26, 2022, the Privileges Committee of Parliament started sitting on the case of the absentee MPs where it met Henry Quartey.