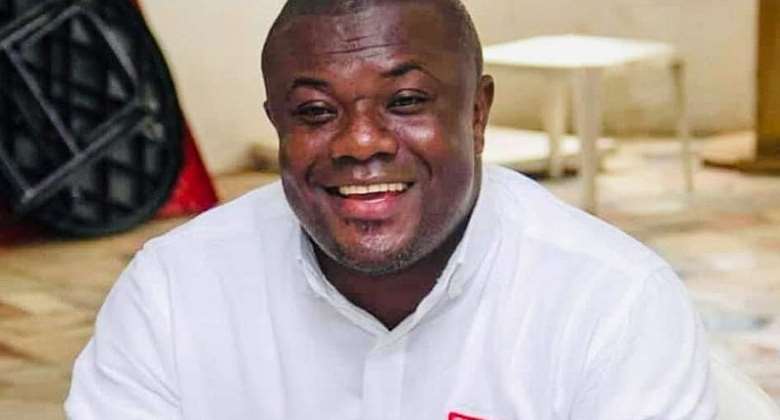 In a Facebook post, the lawmaker is cited to have shared, “Francis Adomako François. Solid Patriot. Still Maintain. I will VOTE for you. Ashanti Regional Organizer”.

This endorsement adds to several endorsements received by Francois ahead of the regional delegates congress of the party.

From all indications, delegates of the NPP in the Ashanti region and beyond are reportedly rooting for Mr Francis Adomako to be retained as the organizer of the party in Ashanti after a term in office.

They describe him as a workaholic, humble and dedicated patriot whose services are needed to break the eight.