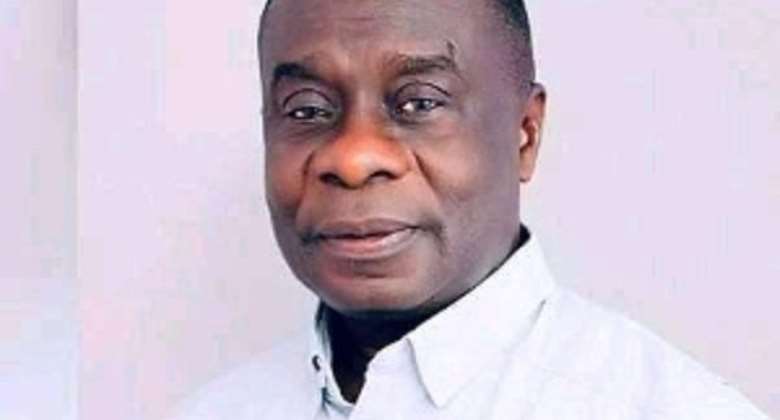 The Supreme Court has for the second time adjourned embattled James Gyakye Quayson’s review application against his injunction as the Assin North Member of Parliament.

The apex court on April 13, barred Mr. Quayson from carrying himself out as a Member of Parliament describing as an aberration, his continuous stay in office despite a High Court judgment to the contrary.

Mr. Quayson has since asked the Court to review its decision on the matter, and that application has already suffered two adjournments.

It remains unclear the reasons for the adjournment which was communicated by the Court Registrar.

At the same time, the apex Court has also adjourned two other cases involving Mr. Quayson.

The second case involves the interpretation of article 94(2)(a) of the 1992 constitution brought by Mr. Michael Ankomah-Nimfah, the plaintiff in the case.

It was in the course of this matter that the Supreme Court granted Mr. Ankomah-Nimfah's prayer to temporarily suspend Mr. James Gyakye Quayson as a Member of Parliament. This substantive matter has also, for the second time, suffered an unexplained adjournment.

With the latest adjournments, the court is expected to hear all three cases on Tuesday, May 31, 2022; that is, barring any other adjournments.

Latest Photo Reports
Catch up with all the political quotes from our politicians.
Advertise here
More from Headlines
ModernGhana Links
Speaker Bagbin calls on his Israeli counterpart in Jerusalem
Take steps to restructure our debt to avoid turning Ghana into Sri Lanka — Mahama to Akufo-Addo
Ghana in need of comprehensive debt restructuring to get back on track – Mahama
TOP STORIES