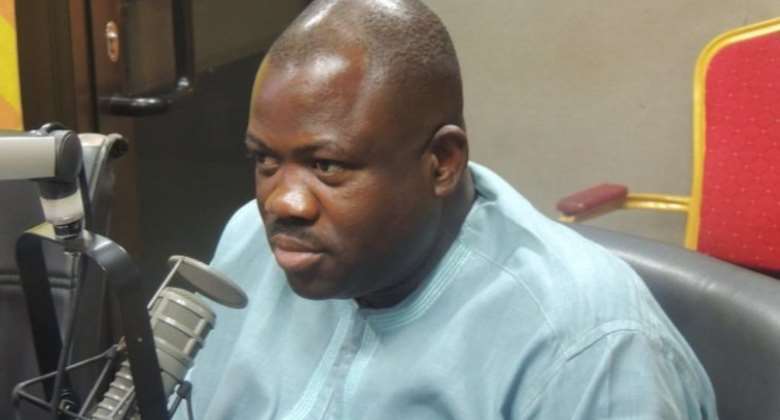 National Organizer of the NDC, Comrade Joshua Hamidu Akamba has appealed to former appointees of the erstwhile NDC government to develop high interest in the upcoming NDC branch elections.

This, he said, has become imperative in view of the fact that branch elections were critical and key to the organization of the party for victory in 2024 elections.

Speaking on the “Gumbe show”, Akamba appealed to the former appointees to getnto the grounds and get themselves deeply involved by adopting the branches and also assist in any form possible.

“Please kindly adopt a branch so that we can collectively have more credible elections at the branch level which will form the base of our victory,” he appealed.

He also appealed to members of the party to stick to their exact branches and get registered so that they could point out any infiltrators and imposters.

He stated, “It is only when we have credible branch elections that we can select our members to represent the party at polling stations and stop the NPP from infiltrating our ranks.”

Comrade Akamba's advice comes ahead of the opposition NDC's branch elections slated between 15th June and 30th July this year.

This would be followed by Ward Elections in August before Constituency Elections to be held in September.

Regional Conference to elect regional executives would come off in October which would be followed by National Congress in November.

Hottest Photo Reports
Catch up with all the political quotes from our politicians.
Advertise here
More from NDC News
ModernGhana Links
No delegate will be neglected if I'm elected — Ejura Constituency Secretary aspirant assures
So Kwesi Pratt is hoping for my downfall because of his benefits from NDC? — John Boadu
‘Enough is enough; NDC will save Ghanaians from NPP’s toxic leadership’ – Ofosu Ampofo
TOP STORIES