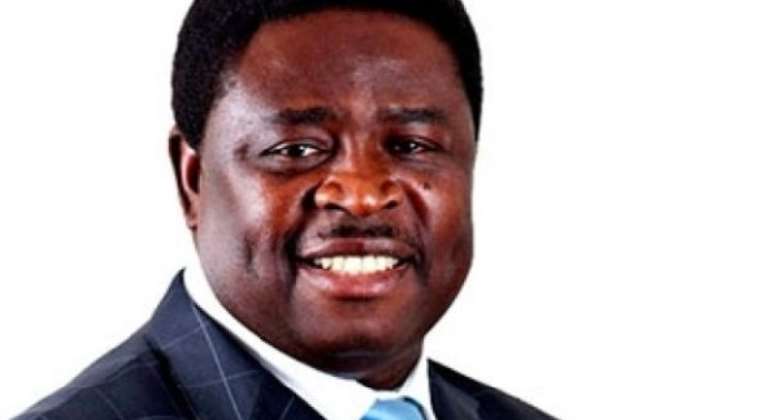 The founder of the National Interest Movement (NIM), Dr. Abu Sakara Foster has charged the National Commission for Civic Education (NCCE) to lead the agenda to have certain parts of the 1992 Constitution reformed.

Ghana’s Constitution in the last three decades has kept the country together with several transitions from one government to the other in a peaceful manner.

Despite its widely touted potency, a number of Civil Society Organisations and individuals believe after 30 years, some aspects need to be reviewed and reforms made to suit current trends.

Speaking to GTV on the Monday Breakfast show, Dr. Abu Sakara Foster argued that times for reviews and reforms are overdue, insisting that there is no constitution that has stayed the same forever.

He said it is important the National Commission for Civic Education leads the way for reforms to be seen in the next couple of years before the country goes to the polls in 2024.

“The NCCE should be seen as bringing together the voices of the people so the government has no option than to allow for a referendum to relook at the constitution.

"We want to see these reforms before the next election,” Dr. Sakara shared.

She said, “We are still collating people's views on national development and putting it together in our repots for review.”

Going to the IMF with Ken Ofori-Atta leading will yield no r...
56 minutes ago